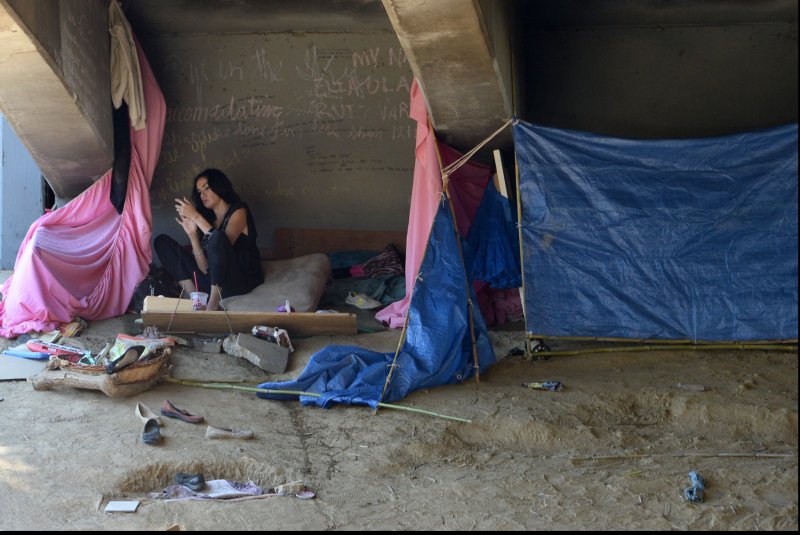 A woman is seen in a makeshift shelter beneath the Hollywood Freeway in Los Angeles. A United Nations report delivered Friday said more than 40 million people in the United States live in poverty. File Photo by Jim Ruymen/UPI | License Photo

June 22 (UPI) -- A study for the U.N. Human Rights Council has concluded 40 million people in the United States live in poverty -- and more than half of those live in "extreme" or "absolute" poverty.

"The United States has the highest income inequality in the Western world, and this can only be made worse by the massive new tax cuts overwhelmingly benefiting the wealthy," Alston said in a statement about the report.

The report cites vast numbers of middle-class Americans "perched on the edge," with 40 percent of the adult population saying they would be unable to cover an unexpected $400 expense.

Alston criticized the Trump administration for stigmatizing the poor and saying those receiving government benefits are lazy and should be working. The report found just 7 percent of benefits recipients are not working.

"The statistics that are available show that the great majority of people who, for example, are on Medicaid, are either working in full-time work -- around half of them -- or they are in school or they are giving full-time care to others," Alston said.

"The share of the top 1 percent of the population in the United States has grown steadily in recent years," the report notes. "In relation to both wealth and income the share of the bottom 90 percent has fallen in most of the past 25 years.

"The tax reform will worsen this situation and ensure that the United States remains the most unequal society in the developed world."

The United States withdrew Tuesday from the U.N. Human Rights Council to protest perceived hypocrisy and bias against Israel on the panel.

U.S. Ambassador to the United Nations Nikki Haley called the council a "hypocritical and self-serving" group. She also criticized the U.N. report and said the world body should focus on deeply impoverished undeveloped countries like Burundi and Congo Republic.

"It is patently ridiculous for the United Nations to examine poverty in America," Haley said in a letter to Sen. Bernie Sanders, I-Vt., Thursday. 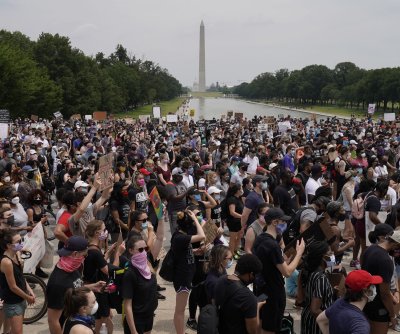 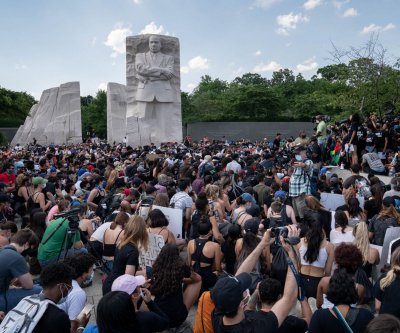 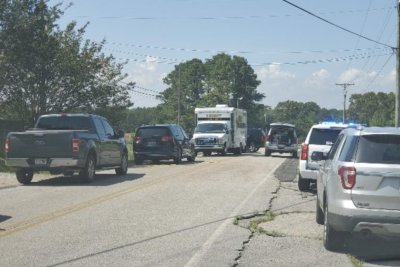