Ohio delegates cheer at the Democratic National Convention in Philadelphia on July 26, 2016. Monday, the U.S. Supreme Court ruled the state of Ohio can lawfully purge the names of inactive voters from its registration rolls. File Photo by Ray Stubblebine/UPI | License Photo

June 11 (UPI) -- In a move that could impact future elections, the U.S. Supreme Court said Monday the state of Ohio can continue its controversial practice of purging names from its voter rolls.

In a 5-4 vote, the court said the practice, called "Supplemental Process," doesn't violate the National Voter Registration Act, which aims to prevent states from removing names from voter rolls if they don't actually vote.

Election officials in the state send address confirmation notices to voters who have not cast ballots for at least two years. If a voter responds, their information is updated and they remain on the list. If they don't, their name is removed.

"This case presents a question of statutory interpretation, not a question of policy," Justice Samuel Alito wrote for the majority, saying Ohio's practice is not unconstitutional.

"We have no authority to second-guess Congress or to decide whether Ohio's Supplemental Process is the ideal method for keeping its voting rolls up to date. The only question before us is whether it violates federal law. It does not."

Writing for the dissenters, Justice Sonia Sotomayor said the ruling "entirely ignores" history of voter suppression the NVRA was created to eliminate.

"Our democracy rests on the ability of all individuals, regardless of race, income, or status, to exercise their right to vote," Sotomayor wrote. "The majority of States have found ways to maintain accurate voter rolls without initiating removal processes based solely on an individual's failure to vote."

Sotomayor said Monday's decision would force minority and low-income voters to be "more proactive and vigilant" in holding onto their voting rights.

"Communities that are disproportionately affected by unnecessarily harsh registration laws should not tolerate efforts to marginalize their influence in the political process, nor should allies who recognize blatant unfairness stand idly by," Sotomayor wrote.

The case, Husted v. A. Philip Randolph Institute, was taken to the high court after the 6th U.S. Circuit Court of Appeals ruled in favor of Ohio resident Larry Harmon, who'd been removed from the state's registered voters list.

Harmon was dropped for failing to cast a ballot in the 2012 presidential election. The next time he tried to vote, he said he learned found he was no longer registered.

U.S. News // 5 minutes ago
White House expert sees coronavirus 'turnaround' soon; NYC cases stabilize
April 8 (UPI) -- U.S. deaths from the COVID-19 pandemic will be high and near their peak this week but they should begin to turn around next week, the White House's top coronavirus health adviser said Wednesday. 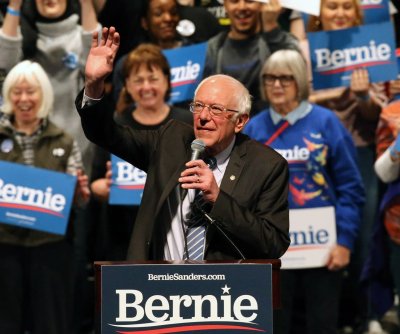 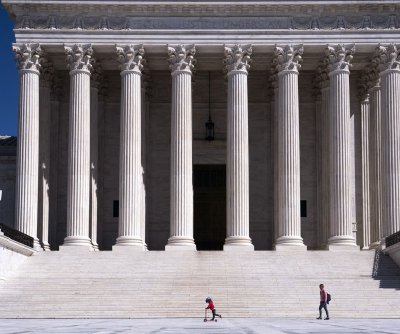 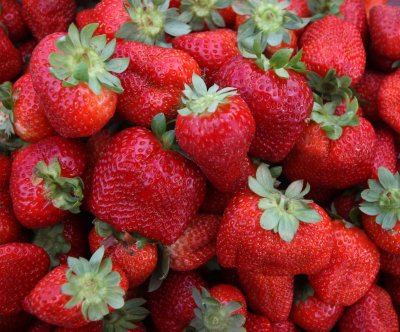 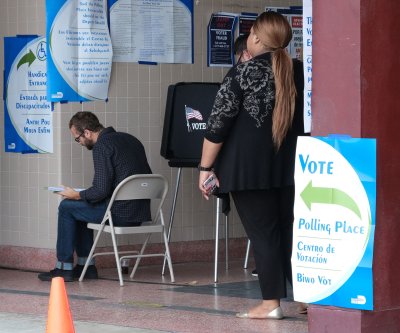