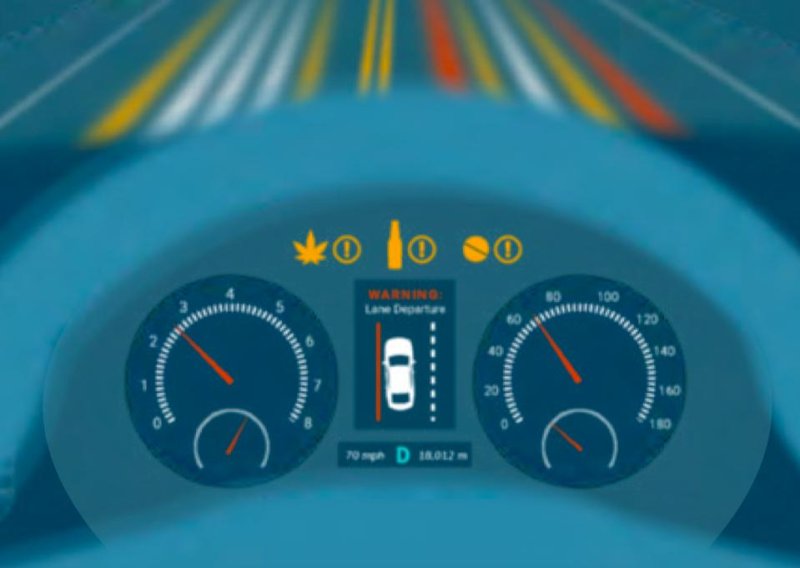 May 31 (UPI) -- Nearly 60 percent of fatally injured drivers with known results tested positive for marijuana, opioids or a combination of both in 2016, the Governors Highway Safety Association said Thursday.

The GHSA, a non-profit organization representing state highway safety offices, said the use of drugs, particularly marijuana and opioids, affects driving and can cause crashes.

"Too many people operate under the false belief that marijuana or opioids don't impair their ability to drive, or even that these drugs make them safer drivers," GHSA Executive Director Jonathan Adkins said. "Busting this myth requires states to expand their impaired driving campaigns to include marijuana and opioids along with alcohol to show drivers that impairment is impairment, regardless of substance."

The report, titled "Drug-Impaired Driving: Marijuana and Opioids Raise Critical Issues for States," said the number of deceased drivers who tested positive for drugs rose to 44 percent in 2016, up 28 percent from a decade prior.

"Alcohol-impaired driving and drug-impaired driving can no longer be treated as separate issues," Responsibility.org President and CEO Ralph Blackman said. "Drunk driving, which was involved in 28 percent of 2016 traffic fatalities, remains a critical issue; however, to curb impaired driving, we have to think about the combination of substances drivers are often putting into their systems at the same time."

The report's author, Dr. Jim Hedlund, said there are unique obstacles to deterring drug-impaired driving, including a lack of a nationally accepted method for testing drivers' drug impairment.

"It's impossible to understand the full scope of the drugged driving problem because many drivers who are arrested or involved in crashes, even those who are killed, are not tested for drugs," Hedlund said. "Drivers who are drug-positive may not necessarily be impaired."

The report suggested taking actions such as developing new impairment assessment tools, training law enforcement to identify and prosecute drug-impaired driving and using public awareness campaigns as well as partnering with public health, pharmaceutical and marijuana industries to educate people about the dangers of drug-impaired driving.

U.S. News // 5 hours ago
D.C. metro removes 60% of trains amid NTSB investigation of derailment
Oct. 18 (UPI) -- The metro service for Washington, D.C., said late Sunday that it has removed 60% of its railcars from service following last week's train derailment.

U.S. News // 9 hours ago
Police: 3 dead, officer stabbed in Arkansas
Oct. 17 (UPI) -- Three people are dead and an officer was stabbed while responding to a domestic violence situation at a residence in Fort Smith, Ark., early Sunday.

U.S. News // 16 hours ago
Shifting pattern to dump mountain snow, raise flood threat across the West this week
A flurry of storms are expected to march into the West Coast this week, bringing along a changeable mixture of rain, wind and snow for many places.