U.S. Customs and Border Protection said the claims are unsubstantiated. 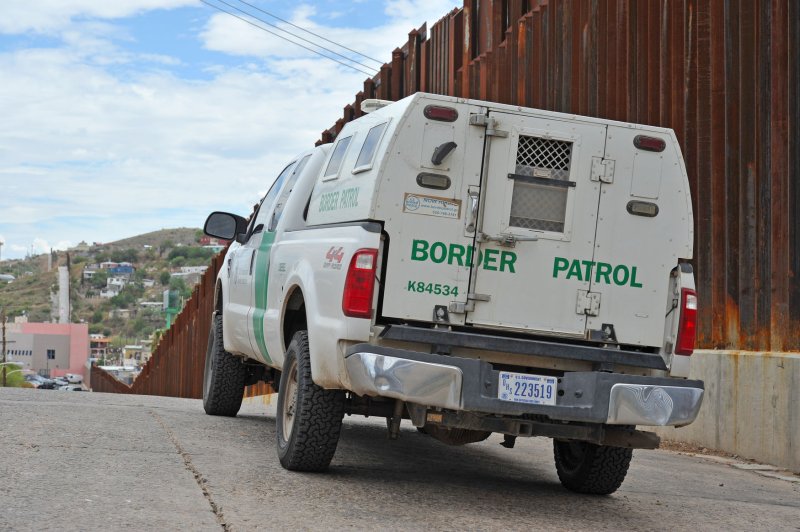 A U.S. Border Patrol truck is seen next to the barrier between the United States and Mexico near Nogales, Arizona. A new report by the ACLU says little has been done to stop abuse of children in federal immigration custody. File Photo by Art Foxall/UPI | License Photo

May 23 (UPI) -- The American Civil Liberties Union issued a report this week that said many immigrant children are physically and sexually abused in federal custody and officials are doing little to stop it.

The report is based on internal investigations conducted by the Department of Homeland Security in 2014 that found 25 percent of children between the ages of five and 17 in U.S. Customs and Border Protection custody had reported physical abuse, including sexual assault and beatings by Border Patrol agents.

The DHS report also found more than half of children were subject to verbal abuse, including death threats and denied medical care. About 80 percent said they were deprived of food and water.

But since that report was conducted, DHS has done little to hold officials accountable or improve the situation of children being held in federal immigration detention centers, the ACLU report said.

"These records also reveal the absence of meaningful internal or external agency oversight and accountability," the ACLU said in the report. "The federal government has failed to provide adequate safeguards and humane detention conditions for children in CBP custody. It has further failed to institute effective accountability mechanisms for government officers who abuse the vulnerable children entrusted to their care.

"These failures have allowed a culture of impunity to flourish within CBP, subjecting immigrant children to conditions that are too often neglectful at best and sadistic at worst."

Some examples of abuse in the report include children being kicked in the head at the time of arrest, male children threatened with rape and female children molested by Border Patrol agents.

In a statement, the CBP said the ACLU's report "against the previous administration was unfounded and baseless."

"The 'report' equates allegations with fact, flatly ignores a number of improvements made by CBP as well as oversight conducted by outside, independent agencies, including the DHS Office of Inspector General and the Office of Civil Rights and Civil Liberties over the last decade," the agency said. "The OIG has already completed an investigation and found these claims unsubstantiated and did not observe misconduct or inappropriate conduct.

"CBP takes seriously all allegations of misconduct, but without new specifics is unable to check to commence reasonable steps to examine these assertions and address the accusations levied."

U.S. News // 5 hours ago
Vote-counting process could extend way beyond election night
Oct. 26 (UPI) -- The results of the Nov. 3 presidential election may not be known until days -- or even weeks -- later as states work to accommodate changes in voter behavior due to the COVID-19 pandemic.

U.S. News // 15 hours ago
Leavenworth father arrested with missing girls after 2 boys found dead
Oct. 25 (UPI) -- The father of two girls missing from Leavenworth, Kan., was arrested in Oklahoma and the girls were found safe, after police found their two brothers dead in their home.