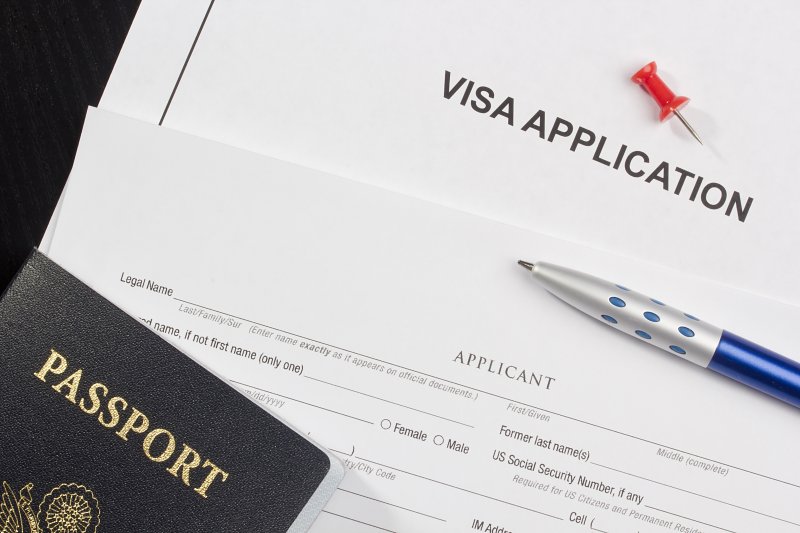 Starting in August, the U.S. will have new policy to determine punishments for students or exchange visitors who overstay their visas. File photo by Constantine Pankin/Shutterstock

May 12 (UPI) -- President Donald Trump's administration posted a new policy memorandum to crack down on students and exchange visitors overstaying their visas.

The U.S. Citizenship and Immigration Services memorandum says students and exchange visitors will rack up "unlawful presence" days in the United States starting on the date they failed to maintain their F, J, or M immigrant status, according to a release. Individuals who depart the U.S. after more than 180 days of unlawful presence may be barred from re-entering the U.S. for three years.

The memorandum's new time frame will supersede the Immigration and Naturalization Service's policy, which went into effect in 1997. Under that old policy, students and exchange visitors "started accruing unlawful presence" on the day authorities discovered the violation, the memorandum shows.

A Wall Street Journal report said some experts believe as many as half of the undocumented immigrants in the U.S. overstayed visas that expired.

"USCIS is dedicated to our mission of ensuring the integrity of the immigration system. F, J, and M non-immigrants are admitted to the United States for a specific purpose, and when that purpose has ended, we expect them to depart, or to obtain another, lawful immigration status," USCIS Director L. Francis Cissna said. "The message is clear: These non-immigrants cannot overstay their periods of admission or violate the terms of admission and stay illegally in the U.S. anymore."

The new rules will go into effect on Aug. 9.

Though Trump has previously focused his immigration reform efforts on border crossings, the new policy aligns with an executive order on immigration enforcement issued shortly after he took office in 2017.

"Many aliens who illegally enter the United States and those who overstay or otherwise violate the terms of their visas present a significant threat to national security and public safety," the Jan 2017 executive order stated.

U.S. News // 39 minutes ago
Stimulus payments could go out late this week if House passes Senate bill
March 8 (UPI) -- The House is expected to pass President Joe Biden's $1.9 trillion American Rescue Plan this week, which means the Internal Revenue Service will likely begin sending out a third direct stimulus payment to many Americans.