Obama to visit South Africa in July for Mandela speech 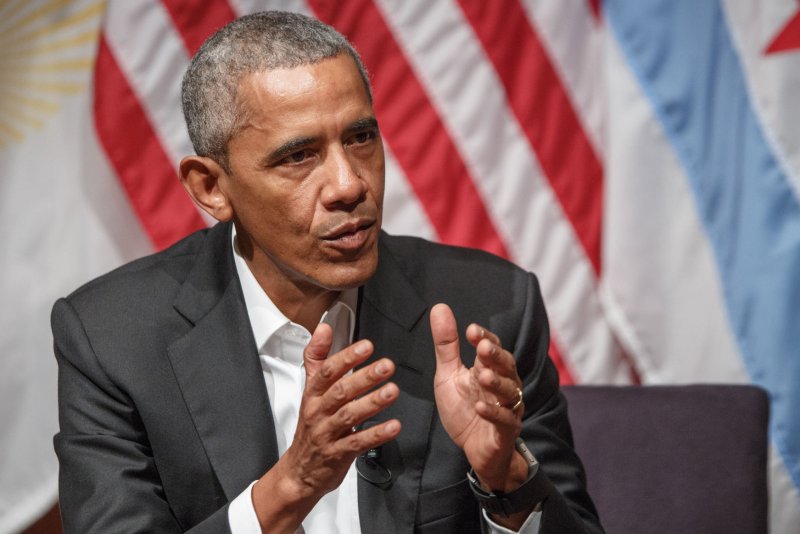 "This year we thought: who can best represent the legacy of Madiba than the person whom we believe took on the baton when he became president of his own country," Hatang said.

"Who can respond to the challenge? We then kept on asking ourselves who would be able to deal with issues of democracy in a world that is ravaged by corruption‚ and it is the very thing that he was trying to fight against."

The July 17 speech at the Ellis Park Arena in South Africa is expected to be attended by 4,000 people, one day before Nelson Mandela International Day.

Previous leaders and global figures who have delivered the speech include former U.S. President Bill Clinton, Nobel Laureate Kofi Annan and Microsoft creator Bill Gates. All former speakers have been invited to attend the speech.

"It gives him an opportunity to lift up a message of tolerance, inclusivity and democracy at a time when there are obviously challenges to Mandela's legacy around the world," former Obama speech writer Ben Rhodes told The New York Times.

U.S. News // 5 hours ago
U.S. bars entry to Chinese officials over access to Tibet
July 7 (UPI) -- The U.S. State Department on Tuesday said they will deny Chinese officials entry to the United States who have restricted the access of government officials, journalists, independent observers and tourists to Tibet.

U.S. News // 7 hours ago
Lightning strike claims 2 lives in rural Pennsylvania
A pair of men were struck and killed by lightning in Granville Township, Pa., marking the state's first lightning fatalities in over a year.

U.S. News // 10 hours ago
Trump formally gives notice of WHO withdrawal
July 7 (UPI) -- The Trump administration sent formal notice to Congress and the United Nations on Tuesday that the United States is withdrawing from the World Health Organization. 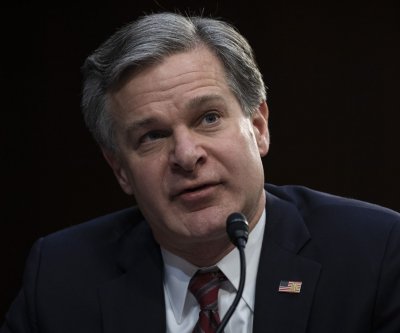