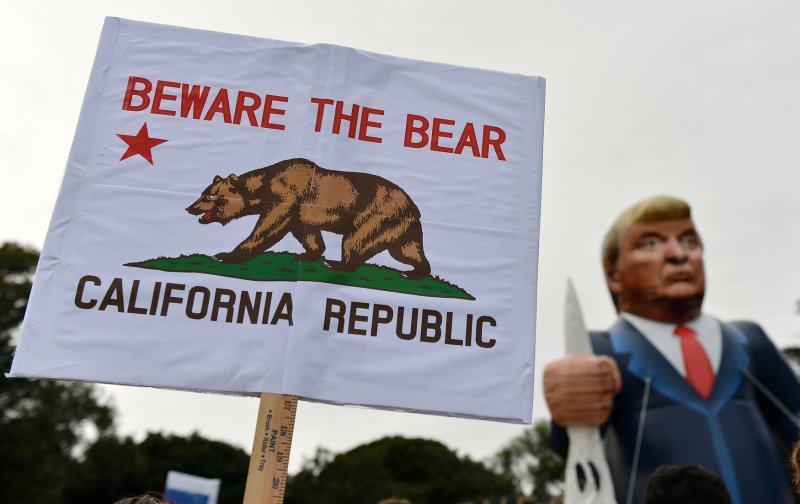 The board voted 3-1 in favor of filing an amicus brief in support of Attorney General Jeff Sessions' suit against policies aimed at protecting undocumented immigrants, making San Diego County the most populous county in the state to side with the federal government in the case.

The brief will allow officials to present their opinion without being actively involved in the lawsuit, but the deadline to file such a brief has passed, meaning the county will have to wait until a decision in the case is appealed to a higher court by the losing party.

Opponents of the bill, like city Supervisor Kristin Gaspar, say the law jeopardizes public safety, makes it difficult for law enforcement to do their jobs and can increase danger for federal immigration agents.

"Public safety is our number one priority," Gaspar said. "Here in San Diego, it's important to note how our law enforcement's hands are being tied by SB 54."

Supervisor Greg Cox was the lone member of the board to oppose the county's decision to challenge the "very divisive issue."

"The county joining the lawsuit between the federal and state governments is unnecessary because this is an issue that is properly going to be addressed by the federal courts," Cox said.

Supervisor Ron Roberts was absent from the vote, but also encouraged his colleagues to "stay out of it."

San Diego County's decision comes after Orange County's Board of Supervisors voted 4-0 to join the federal lawsuit and the city council of Los Alamitos voted to "opt out" of the law in March. 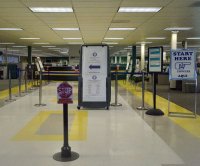 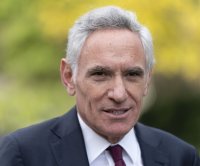 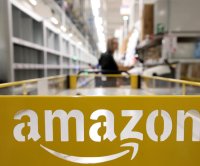