Trump backs out of Peru summit to monitor Syria situation 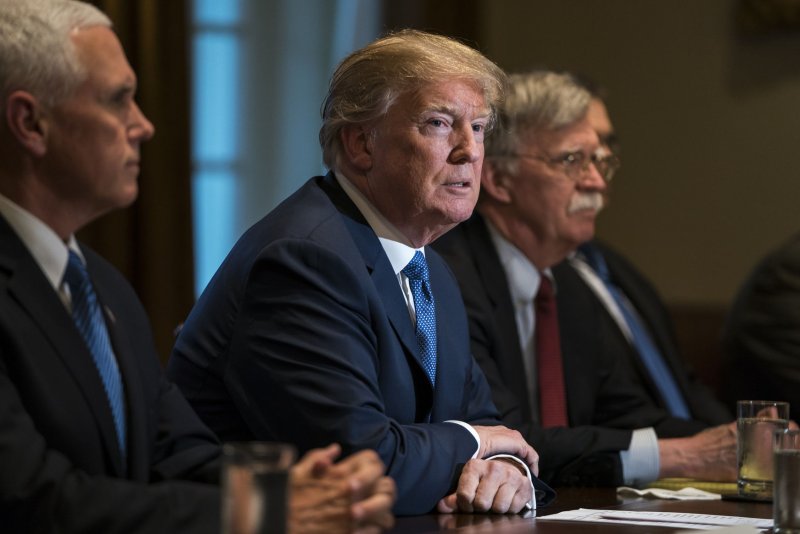 U.S. President Donald Trump will not be attending the Summit of the Americas in Peru. He will send Vice President Mike Pence in his place. Photo by Jim Lo Scalzo/UPI | License Photo

April 10 (UPI) -- President Donald Trump will not attend the Summit of the Americas in Peru, but will stay in the United States to monitor the situation in Syria, the White House said Tuesday.

Press secretary Sarah Sanders said in a statement that Trump also won't be traveling to Bogota, Colombia, as originally planned.

The trip's cancellation comes days a chemical weapons attack in Syria that killed as many as 75 people, including children.

Trump and Defense Secretary James Mattis on Monday said they're not ruling out the possibility of military action against the Syrian government.

The president said there wasn't "much of a doubt" who was behind the attack -- blaming the regime of Syrian President Bashar al-Assad, Russian President Vladimir Putin and Iran for their alleged involvement.

"We cannot allow atrocities like that," Trump said, adding that "nothing is off the table."

Trump was expected to promote the United States as a "partner of choice" in Peru and was planning to focus on promoting American prosperity in the Western Hemisphere, fair reciprocal trade and leadership on Venezuela.

The president was also scheduled to meet with "strong regional partners" during his visit. 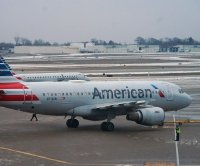 U.S. News // 34 minutes ago
Pentagon placed under temporary lockdown after shooting
Aug. 3 (UPI) -- Law enforcement officials said they temporarily placed the Pentagon under lockdown Tuesday morning after reports of a shooting at the Washington, D.C., building. 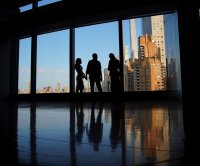