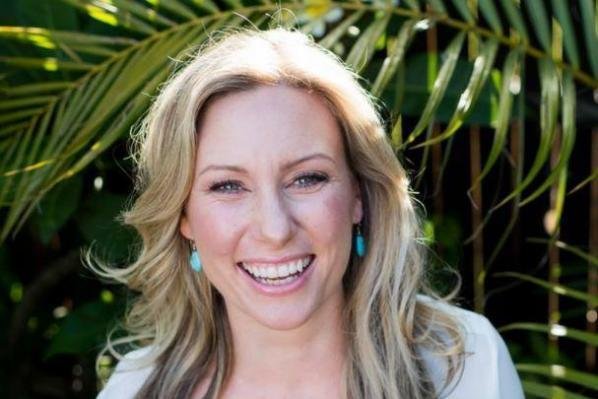 March 20 (UPI) -- Minneapolis police officer Mohamed Noor turned himself in to a Minnesota jail Tuesday on charges related to the shooting death of Justine Damond.

Noor was being held at the Hennepin County Jail on $500,000 bail and faces felony charges of third-degree murder and second-degree manslaughter for the July 16 shooting.

Damond's fiance, Don Damond, and her father, John Ruszczyk, issued a statement applauding the decision to charge Noor with her death.

"While we waited over eight months to come to this point, we are pleased with the way a grand jury and County Attorney Mike Freeman appear to have been diligent and thorough in investigating and ultimately determining that these charges are justified," the families said.

Noor was booked into jail at 11:16 a.m. and is likely scheduled to make his first court appearance Wednesday.

The charges in the case were consistent with information released by the Minnesota Bureau of Criminal Apprehension about what happened the night of Damond's death.

Noor and his partner, Matthew Harrity, arrived in an alley behind Damond's home after she reported a possible assault nearby in one of the city's safest neighborhoods. The officers didn't have their body cameras on at the time.

After entering a "Code 4" to indicate they were safe and needed no assistance the officers heard a "slapping" sound against the police car in the moments before Noor shot Damond through the driver's side window from the passenger seat.

"A person sitting in a passenger seat of a squad car takes a gun, hears a noise, maybe sees some object ... He reaches across in front of his partner, shoots a gun at an object that he can't see. That's evidence of a depraved mind in my view," Hennepin County Attorney Mike Freeman said Tuesday afternoon.

In December, Damond's family said they were "deeply concerned" about the possibility that the initial investigation into her death "was not done properly or with the greatest sense of integrity or completeness."