A sailor watches an F/A-18F Super Hornet, from the Flying Eagles of Strike Fighter Squadron 122, as it prepares to land on the aircraft carrier USS Nimitz on Feb. 19, 2017. On Wednesday, an F/A/-18F Super Hornet crashed near the coast of Key West, Florida. The pilot and a crew member survived. File Photo by Mass Communication Specialist Seaman Ian Kinkead/U.S. Navy

The pilot and a crew member of the F/A-18F Super Hornet were taken to a nearby where they succumbed to their injuries.

"We are sad to report that both aviators have been declared deceased," the Navy said on Twitter. "Their families are in our prayers. Per policy, we will withhold notification pending [next of kin] notification.

"At about 4:30 PM Eastern Time, the F/A-18F Super Hornet on a routine training flight, crashed while on final approach to Boca Chica Field on Naval Air Station, Key West, Florida," said Cmdr. Dave Hecht, spokesman for Naval Forces Atlantic, said in a statement. "Search and rescue crews were notified shortly after the crash where they recovered both the pilot and weapons systems officer from the water approximately one mile east of the runway."

Barbie Wilson, who witnessed the crash, told Military.com it "looked like something out of a movie."

"Literally, the wings went vertical, and there was a fireball, and it just literally dropped out of the sky," Wilson said.

The cause of the crash is under investigation. 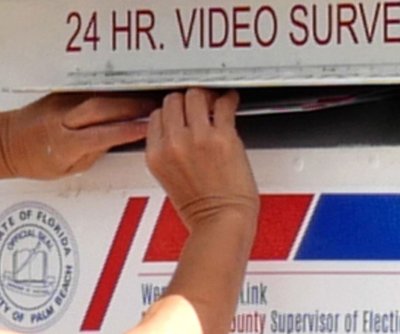 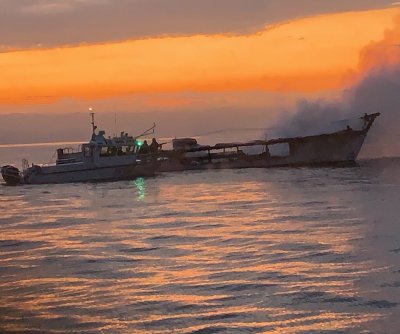 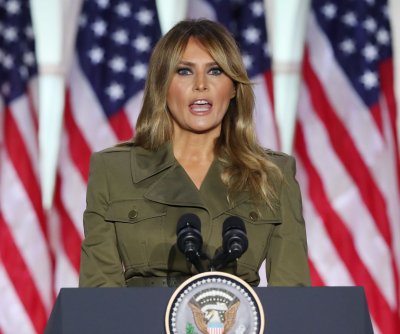