South Carolina Rep. Trey Gowdy announced Wednesday he will not seek re-election this year, and will retire from politics. File Photo by Mike Theiler/UPI | License Photo

Jan. 31 (UPI) -- Another member of Congress announced on Wednesday their decision not to seek re-election this fall.

South Carolina Rep. Trey Gowdy said he will leave the House and return to the justice system.

Gowdy made the announcement on Twitter, saying he was "grateful for the opportunity to serve."

"I will not be filing for re-election to Congress nor seeking any other political or elected office," Gowdy wrote. "Whatever skills I may have are better utilized in a courtroom than in Congress, and I enjoy our justice system more than our political system."

"There is no perfect time to make this announcement, but with filing opening in six weeks, it is important to give the women and men in South Carolina who might be interested in serving ample time to reflect on the decision."

Gowdy's departure opens up another seat in the House for this fall's mid-term elections. A number of other GOP and Democratic lawmakers have previously announced they are leaving Congress after their term expires this year.

Gowdy was first elected to Congress in 2010, has chaired of the House Oversight Committee since June and headed the House Benghazi Committee from 2014 to 2016.

There is a time to come and a time to go. This is the right time, for me, to leave politics and return to the justice system. Full statement here → pic.twitter.com/7I8AApqvs1 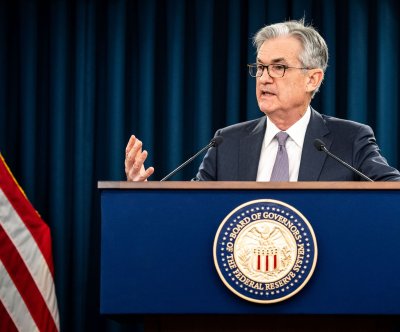 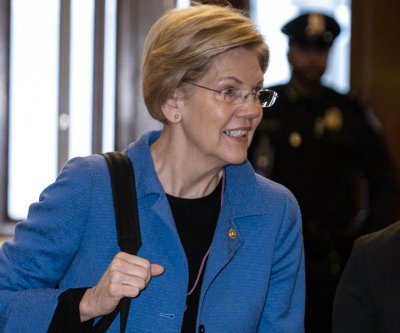