Jerome Powell is scheduled to replace Janet Yellen as chairman of the Federal Reserve on Feb. 3. File Photo by Mike Theiler/UPI | License Photo

Powell got bipartisan support with a vote of 85-12. He is scheduled to replace Yellen when her term ends Feb. 3.

President Donald Trump nominated Powell on Nov. 2, saying he would be a "wise steward" of the central bank.

"Jay has earned the respect and admiration of his colleagues for his expertise and judgment," the president said.

During his confirmation hearing later in November, Powell said he's concerned about the sustainability of domestic economic health and favors easing burdens on small banks.

"Tailoring of regulations is one of our must fundamental responsibilities. We want regulations to be the most intense, the most stringent for the very largest, most complex institutions and want it to decrease in intensity and stringency as we move down through the regional banks and the community banks," Powell told the Senate Committee on Banking, Housing and Urban Affairs.

Powell has served on the Fed board since 2012 and was the undersecretary of the Treasury for domestic finance during the administration of President George H.W. Bush. He earned his bachelor's degree from Princeton University and a juris doctor degree from Georgetown University. 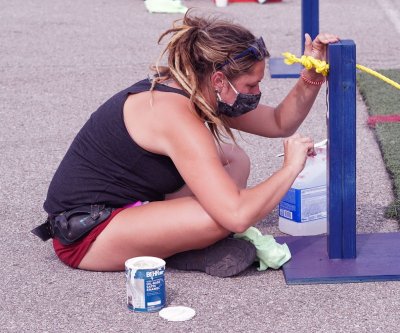 U.S. News // 8 hours ago
CDC walks back COVID-19 guidelines, now urges tests for asymptomatic
Sept. 18 (UPI) -- The U.S. Centers for Disease Control and Prevention changed its testing guidelines Friday, saying anyone exposed to someone with COVID-19 should be tested for the virus, even if they're asymptomatic. 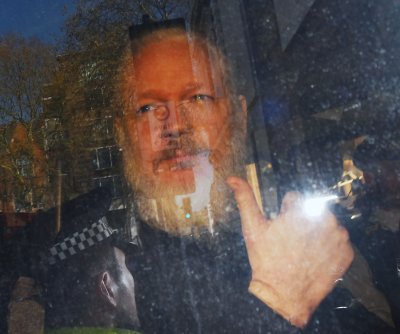 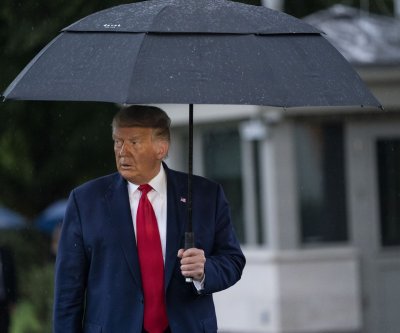 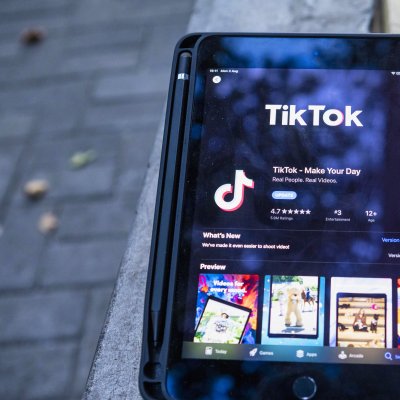 U.S. News // 10 hours ago
Mail voting: What experts say about fraud and how to send a ballot
Sept. 18 (UPI) -- With 46 days left until the 2020 presidential election, a dozen states have begun voting by mail -- a method that's been around for decades and will play a much greater role this year due to COVID-19.

U.S. News // 12 hours ago
Blue Bell to pay $17M penalty for 2015 listeria outbreak
Sept. 18 (UPI) -- Blue Bell Creameries has been ordered to pay more than $17 million in penalties for shipping products connected to a listeria outbreak in 2015. 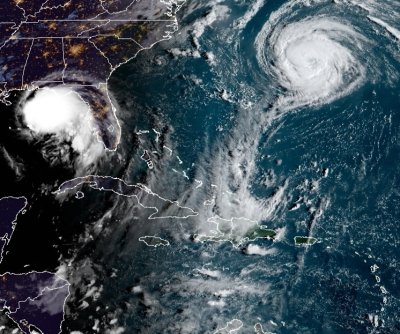 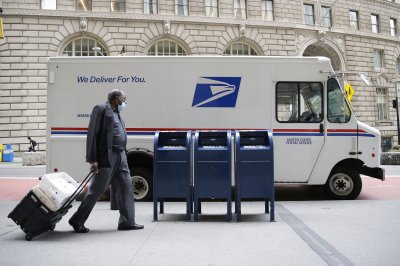