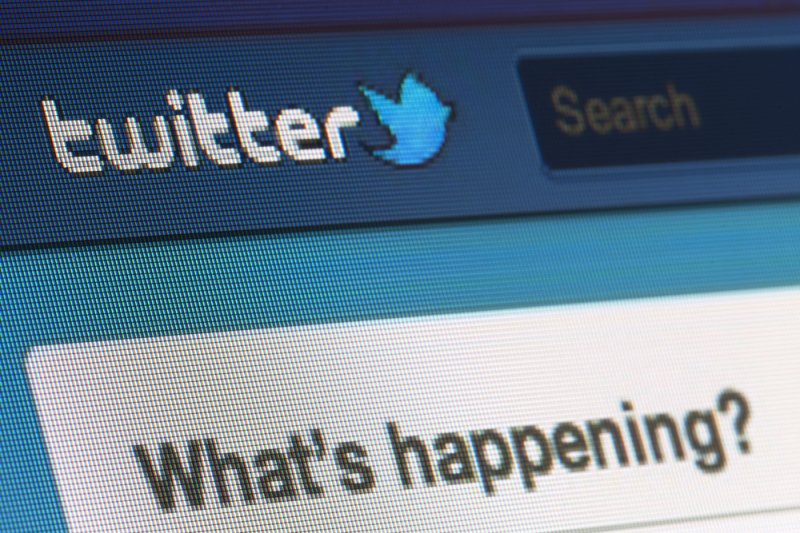 Twitter said tweets from world leaders won't be blocked because they "play a critical role" in the "global public conversation." Image by PiXXart/Shutterstock.

Jan. 6 (UPI) -- Twitter said it doesn't plan to block world leaders from posting tweets because they "play a critical role" in the "global public conversation."

The social media platform announced the policy Friday after Twitter users called on the company to ban President Donald Trump because of provocative tweets, including threats against North Korea. He has 46 million followers.

"Twitter is here to serve and help advance the global, public conversation" Twitter said in a blog post that did not explicitly mention Trump. "Elected world leaders play a critical role in that conversation because of their outsized impact on our society.

"Blocking a world leader from Twitter or removing their controversial Tweets would hide important information people should be able to see and debate. It would also not silence that leader, but it would certainly hamper necessary discussion around their words and actions."

Twitter said it it "working to make Twitter the best place to see and freely discuss everything that matters. We believe that's the best way to help our society make progress."

That includes weighing where the tweets come from.

"We review Tweets by leaders within the political context that defines them, and enforce our rules accordingly," Twitter posted. "No one person's account drives Twitter's growth, or influences these decisions. We work hard to remain unbiased with the public interest in mind."

RELATED Library of Congress to be more selective about Twitter archives

Trump has been using the social media to bypass other media outlets.

"My use of social media is not Presidential - it's MODERN DAY PRESIDENTIAL," he posted last July.

On Tuesday, Trump wrote about North Korea's Kim Jong Un: "Will someone from his depleted and food starved regime please inform him that I too have a Nuclear Button, but it is a much bigger & more powerful one than his, and my Button works!"

Clarke is a supporter of Trump and was thought to be in consideration to head the Department of Homeland Security. Twitter placed his account in read-only mode until he deleted three tweets that seemed to call for violence against media members.

According to Twitter rules, users "may not make specific threats of violence or wish for the serious physical harm, death, or disease of an individual or group of people."

Twitter has also removed official verification status for prominent white nationalists, including Richard Spencer. According to Twitter's verification accounts section on its website, the "blue verified badge on Twitter lets people know that an account of public interest is authentic. When an account is verified, additional settings become available."

U.S. News // 18 minutes ago
Biden to visit NYC next week, meet with Mayor Eric Adams to talk about gun violence
Jan. 27 (UPI) -- President Joe Biden will travel to New York City next week to meet with new Mayor Eric Adams, the White House said -- and part of the reason for the visit is to discuss gun violence.