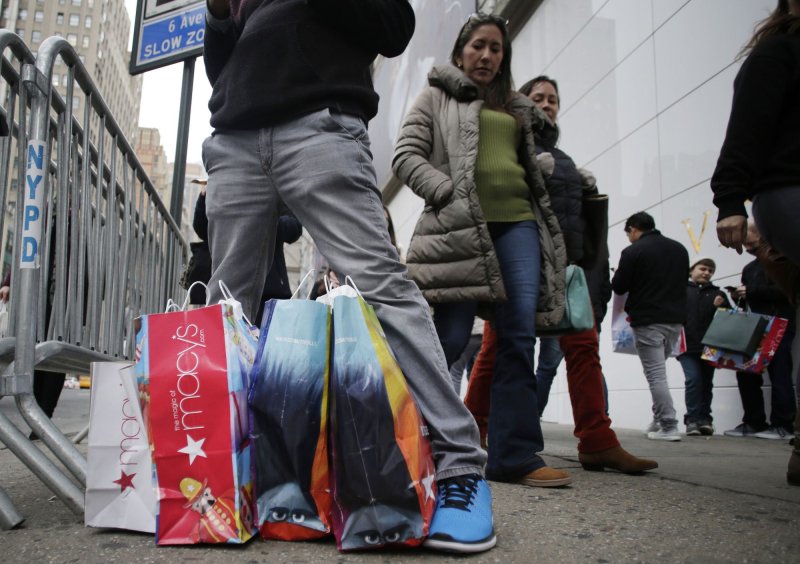 A man puts puts down a Macy's bag outside the Macy's department store in Herald Square in New York City on November 25, 2016. This week, the department store chain announced it would close 11 locations within the next few weeks. File Photo by John Angelillo/UPI | License Photo

Jan. 4 (UPI) -- Macy's announced Thursday that it will close 11 locations in the coming weeks, resulting in the loss of more than 5,000 jobs.

Macy's had previously disclosed the closing of four stores, but added seven more to the list Thursday.

"The company expects annual expense savings of $300 million from these actions beginning in fiscal-year 2018, which it intends to reinvest in the business," the company said in a statementt.

"These closures are part of a multi-year effort by the company to ensure the optimal mix of brick & mortar stores and digital footprint. Including the stores announced today, Macy's, Inc. has closed 124 stores since 2015," the company said.

Macy's said it posted solid earnings over the past year, including a high-volume holiday season. But GlobalData Retail analyst Neil Saunders told USA Today that the cuts "underscore the need for more surgery to restore the business to health."

Below is a full list of the stores that will close within the next few weeks. Exact dates have not been announced but clearance sales at most locations to be closed will begin on Jan. 8. 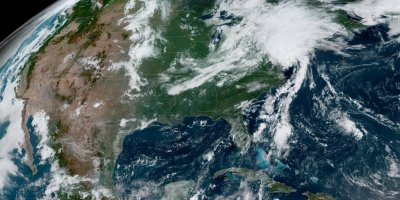 U.S. News // 2 hours ago
FDA expands hand sanitizer danger list to more than 100 products
Aug. 4 (UPI) -- The Food and Drug Administration has updated its list of recalled hand sanitizers, warning that it's found some of the products with potentially toxic methanol don't list it on the bottle. 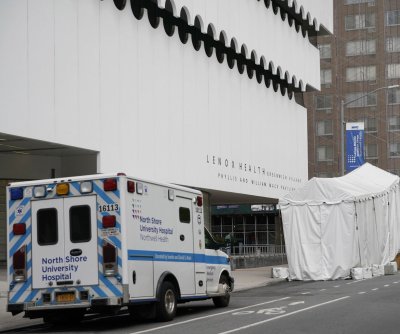 U.S. News // 3 hours ago
Ruling allows Sikh student's bullying suit to proceed
Aug. 4 (UPI) -- A lawsuit is moving forward against a New Jersey high school over a Sikh student's claims that he was bullied and subjected to slurs over his faith and South Asian heritage.

U.S. News // 5 hours ago
Helicopter crashes into Tennessee River; 1 dead
Aug. 4 (UPI) -- Investigators are trying to determine what caused a helicopter to crash into the Tennessee River, killing one person on board.