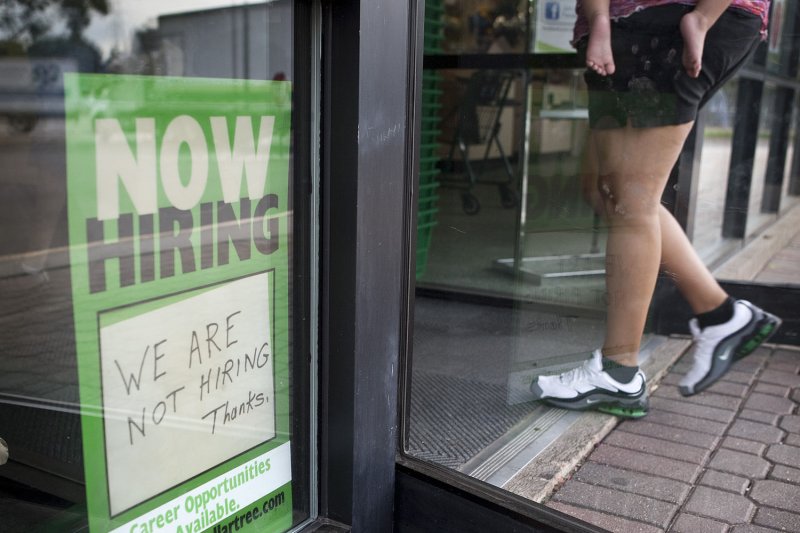 Jan. 4 (UPI) -- Boasting 250,000 new jobs, December was one of the best months for job creation in the nonfarm private sector in 2017, ADP reported Thursday.

"The job market ended the year strongly. Robust Christmas sales prompted retailers and delivery services to add to their payrolls," Mark Zandi, the chief economist of Moody's Analytics, said in the report. "The tight labor market will get even tighter, raising the specter that it will overheat."

Last month was the best in job creation since March 2017, when nonfarm private industries added 255,000 jobs.

The only sector to lose jobs was the information services sector, which saw a drop of 4,000.

Overall, ADP and Moody's Analytics projected that there were an average of 212,000 jobs created each month in 2017.

"We've seen yet another month where the labor market has shown no signs of slowing," Ahu Yildirmaz, vice president and co-head of the ADP Research Institute, said.

"Throughout the year there was significant growth in services except for an overall loss of jobs in the shrinking information sector. Looking at company size, small businesses finished out 2017 on a high note adding more than double their monthly average for the past six months." 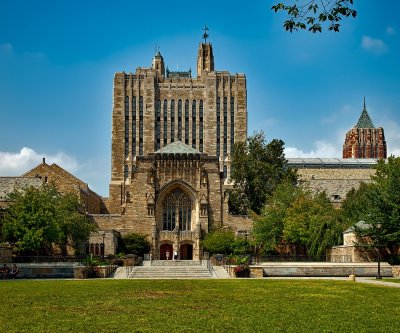 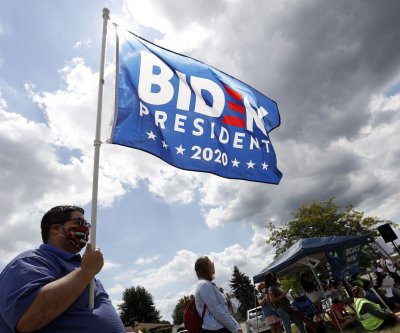