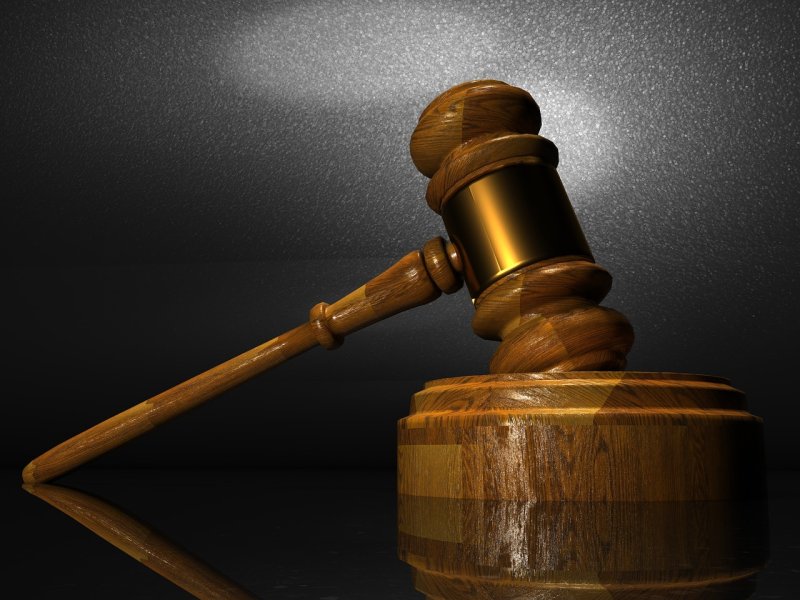 A name-drawing to determine the result of a Virginia House of Delegates election was postponed after Democratic candidate Shelly Simonds filed a court challenge over a panel's decision to count a questionable ballot in favor of her opponent, Republican David Yancey. Photo by Activedia/Pixabay

Dec. 26 (UPI) -- A name-drawing to determine the winner of the tied Virginia House of Delegates race was postponed Tuesday after a candidate said she would challenge the outcome of the recount.

The drawing was scheduled for 11 a.m. Wednesday in Richmond to determine whether Democrat Shelly Simonds would unseat Republican Del. David Yancey. It was postponed after Simonds announced plans to ask the Newport News Circuit Court to reconsider the decision to count one ballot in Yancey's favor, Parker Slaybaugh, a spokesman for the House Republican Caucus said.

"At the end of the day, this is really about the integrity of elections in Virginia," Simonds said.

Virginia Board of Elections officials determined the race would be decided by a name-drawing after a three-judge panel determined a questionable ballot that contained a mark for both Simonds and Yancey should count in favor of Yancey, leaving the candidates tied at 11,608 votes.

RELATED Library of Congress to be more selective about Twitter archives

The voter made another mark to strike out Simonds' name and clearly selected every other Republican on the ballot.

Yancey initially held an 11-vote lead over Simonds, but a recount determined Simonds won the election by a single vote, evening the House at 50 Republicans and 50 Democrats.

Simonds accused Yancey and his lawyers of attempting to circumvent proper election procedures by requesting the questionable ballot count in his favor.

"My opponent didn't like the outcome, so he made an end run around the rules," she said.

Simonds' court filing states votes in a recount can only be redetermined once under Virginia law and the ballot in question should have been challenged at the end of the recount, not the next day.

"These decisions were manifestly unjust and if followed by other recount courts, will create both unfair and inaccurate processes for future recounts," the motion states.

Slaybaugh said a recount in a separate House race involved Democrats challenging a disputed ballot, which the court agreed to review and then counted for the Democratic candidate.

"The Court acted appropriately and ... the integrity of the process is without question," he said of Simonds filing.

U.S. News // 3 hours ago
Criticized Arizona election audit to show Biden won more votes than Trump
Sept. 24 (UPI) -- The results of a widely criticized Republican audit of election ballots in Arizona are set to be released Friday -- although a draft report indicates that they will show an even larger margin of victory for Joe Biden.