Judge: Former House Speaker Dennis Hastert not allowed to be around minors 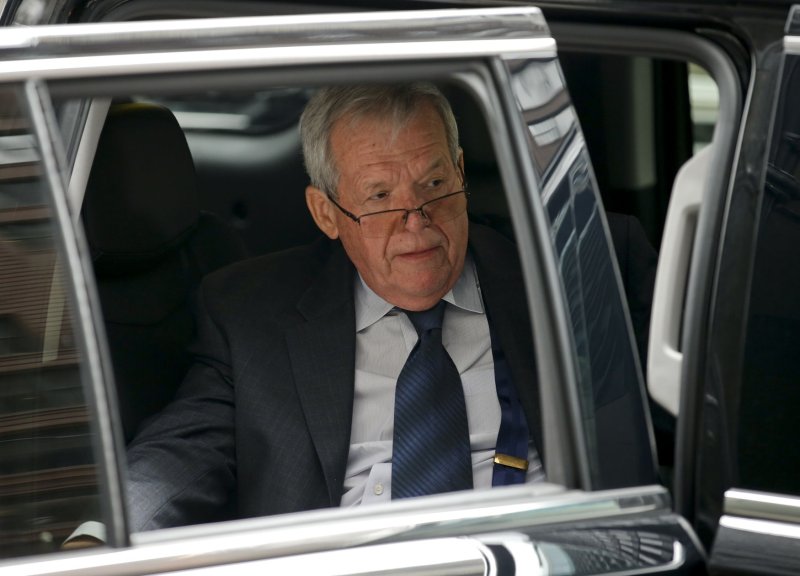 U.S. District Judge Thomas Durkin barred Hastert from having any contact with minors when not in the presence of an adult who is aware of his past crimes, and from possessing any type of "pornographic, sexually oriented, or sexually stimulating materials, including visual, auditory, telephonic, or electronic media, computer programs or services," the Chicago Tribune reported.

Hastert was released from federal prison in July after serving 13 months of a 15-month sentence for illegally structuring bank withdrawals to pay hush money to a former student he sexually molested when he was a high school teacher and wrestling coach at Yorkville High School in Illinois between 1965 and 1981.

Hastert had reached an agreement with the victim to pay $3.5 million, of which Hastert paid about half and has been sued by the victim for the rest.

Earlier this year, Hastert sued the victim for the money he had already paid, arguing that the victim broke his end of the agreement by speaking to federal authorities about the former Republican congressman's crimes.

The victim counter-sued Hastert for the remaining $1.7 million. Both lawsuits are ongoing.