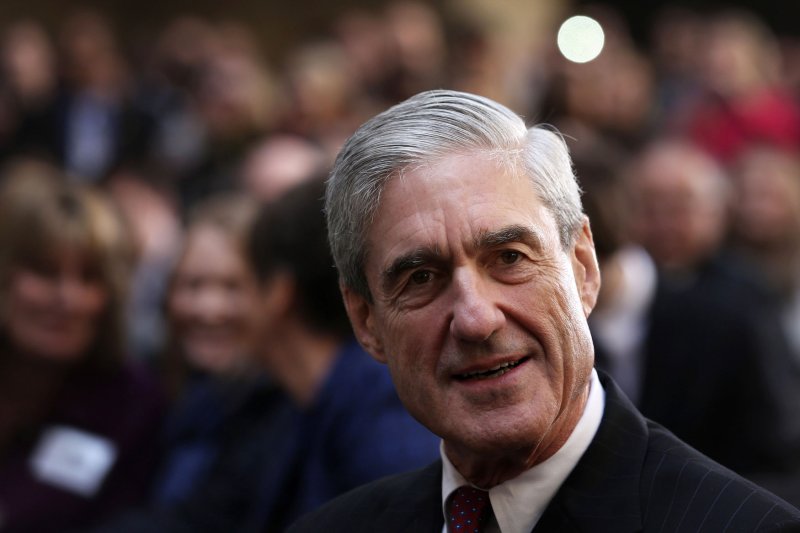 The Washington Post reported that Peter Strzok, the deputy head of counterintelligence at the FBI, exchanged text messages with FBI lawyer Lisa Page, with whom he had an extramarital affair. The New York Times reported Strozok exchanged messages with a colleague in reacting to news events in ways that could construed to be critical of Trump.

Strzok led the investigation into whether Clinton mishandled classified information on her private email account and then investigated possible links between Trump's campaign and Russia. He was removed from Mueller's team this summer, the reports indicated.

RELATED Trump: No worries Flynn is cooperating with special investigation

Earlier, it was reported he was reassigned in July for unexplained reasons from Mueller's investigation to the FBI's human resources department. Page also left the Mueller team two weeks before they became aware of the allegations.

In a statement Saturday, the Justice Department inspector general's office said that its investigators are "reviewing allegations involving communications between certain individuals, and will report its findings regarding those allegations promptly upon completion of the review of them.''

Inspector general Michael Horowitz is leading a broader examination of the FBI's investigation of Clinton's emails.

In July 2016, then-FBI Director James Comey announced he would recommend Clinton face no charges for her use of a private email server as secretary of state. But in late October, Comey informed congressional leaders that the FBI found new Clinton emails on a laptop belonging to former U.S. Rep. Anthony Weiner, who was being separately investigated in a sexting case. Then days before the election, Comey announced the emails on the laptop did not change the FBI's view of the case.

A lawyer for Strzok declined to comment to both newspapers.

FBI regulations prohibit agents from working with political campaigns, but they are allowed to express opinions "as an individual privately and publicly on political subjects and candidates."

The issue involving Page and Strzok is "overblown'' and there was no misconduct between the two, defenders of the pair told the Post.

The president has criticized McCabe because his wife in 2015 ran for a state Senate seat in Virginia as a Democrat and accepted nearly $500,000 in contributions from the political organization of Gov. Terry McAuliffe, a longtime friend of the Clintons. 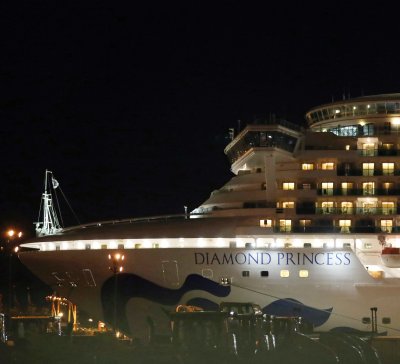