The single-engine Cessna crashed and caught fire in a remote, mountainous area about 4 miles northeast of the Las Cruces International Airport. Police received a report of the crash around 8:30 p.m. Thursday.

New Mexico State Police identified the two men in the plane as David Glenn Hancock, 67, of El Paso, Texas, and Morris Douglas Newton, 77, of Las Cruces. They were the only two occupants of the aircraft.

The Federal Aviation Administration was expected to investigate the cause of the crash.

U.S. News // 2 hours ago
Boeing to slash 7,000 jobs due to pandemic, 737 Max crisis
Oct. 28 (UPI) -- U.S. aeronautical company Boeing announced it's slashing more than 7,000 jobs as it deals with the economic fallout of the COVID-19 pandemic and the ongoing disruptions caused by malfunctions with the 737 Max aircraft. 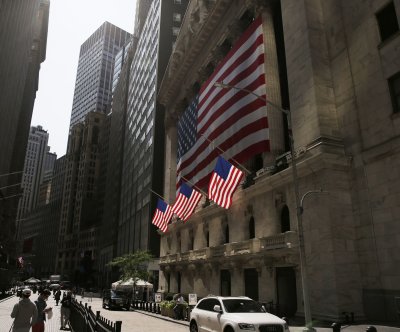 U.S. News // 4 hours ago
Dow falls 943 points Wednesday as cities struggle with COVID-19
Oct. 28 (UPI) -- The Dow Jones Industrial Average lost more than 900 points on Wednesday as investors continued to fret over bad news surrounding the spread of the coronavirus. 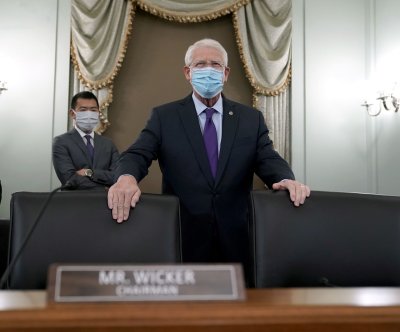 U.S. News // 8 hours ago
U.S. mortgage applications level off, signal that summer peak may be ending
Oct. 28 (UPI) -- Mortgage applications in the United States have leveled off, according to new data Wednesday, signaling that the surge in activity over the summer may have peaked. 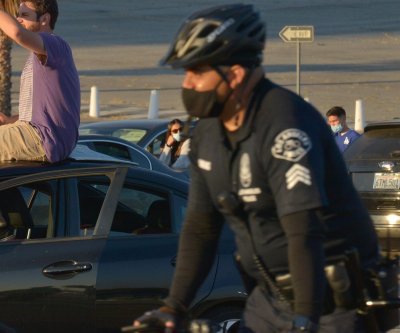 U.S. News // 8 hours ago
U.S. adds 73K more cases; Dr. Fauci says end of COVID-19 'not even close'
Oct. 28 (UPI) -- The United States' top infectious diseases expert says COVID-19 isn't even close to being finished, as another 73,000 cases were added nationwide on Tuesday -- bringing the tally for the past week over a half-million.