Oct. 4 (UPI) -- Wells Fargo said Wednesday it plans to refund customers who were improperly assessed mortgage rate lock extension fees that were the bank's own fault.

Wells Fargo, which has faced scandals over its sales practices, said in a release it will contact 110,000 borrowers who were assessed fees from Sept. 16, 2013, through Feb. 28 and will refund customers who don't think they should have paid them.

The San Francisco-based bank disclosed it believes a "substantial number" of the roughly $98 million in extension fees were "appropriately charged." It said some fees were not paid and others already refunded.

Banks charge extra fees when borrowers fail to finish their paperwork on time to keep their initially quoted interest rate on their home loan.

To lock in a loan's rate, it typically costs 0.125 percent to 0.25 percent of the total amount of a mortgage, depending on the size of the loan and other factors. Wells Fargo is nation's largest mortgage lender with $244 billion in home loans last year, or about 12 percent of all U.S. mortgages, the Los Angeles Times reported.

The bank said an internal review it "determined a rate-lock extension policy implemented in September 2013 was, at times, not consistently applied, resulting in some borrowers being charged fees in cases where the company was primarily responsible for the delays that made the extensions necessary."

A similar accusation surfaced in July, when a former Wells Fargo mortgage banker filed a wrongful-termination lawsuit, claiming the bank falsified records to blame borrowers for mortgage-processing holdups. The former employee said he was fired for trying to report the practice.

A regulatory posting in August confirmed that the Consumer Financial Protection Bureau is investigating those claims.

The bank said Wednesday the refunds for suspect extension fees will be sent out in the final quarter of this year.

"We want to serve our customers as they would expect to be served, and are initiating these refunds as part of our ongoing efforts to rebuild trust," CEO Tim Sloan said in a statement.

On Tuesday, Sloan mentioned fees refunds during testimony before the Senate Banking Committee members. He was grilled about reforms after the bank disclosed that employees created millions of customer accounts without those customers' knowledge or permission.

"At best you are incompetent, at worst you were complicit," Sen. Elizabeth Warren, D-Mass., said during the hearing. "Either way, you should be fired." 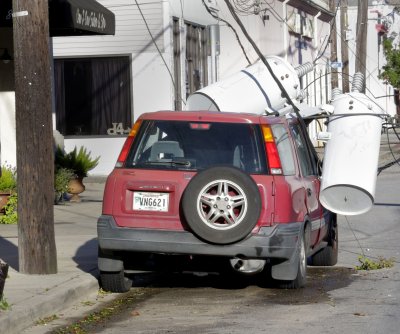 U.S. News // 14 hours ago
Hurricane Zeta kills 3, cuts power to over 2M in South
Oct. 29 (UPI) -- Over 2 million homes and businesses in five states were without power Thursday after Hurricane Zeta came ashore in Louisiana as a Category 2 storm.

U.S. News // 6 hours ago
U.S. consumers' focus shifts from COVID-19 to personal finances
Oct. 29 (UPI) -- Americans' worries about COVID-19 have dropped since the start of the pandemic in March as more report that their personal finances are are poor in recent months.

U.S. News // 7 hours ago
ExxonMobil announces 1,900 layoffs
Oct. 29 (UPI) -- Oil industry giant ExxonMobil announced Thursday it will be laying off about 1,900 workers through layoffs and voluntary programs, blaming the reductions on the continuing coronavirus pandemic. 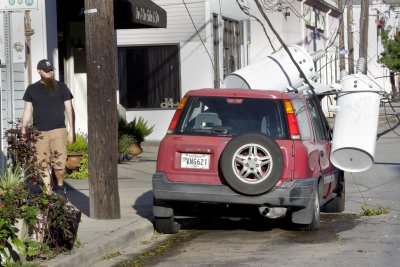 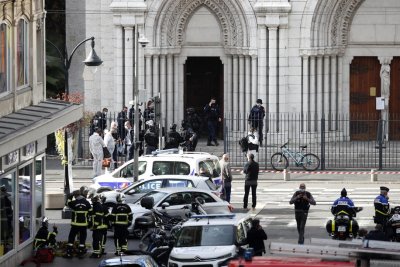