Oct. 2 (UPI) -- The U.S. Supreme Court starts its new term Monday and with it comes a load of fresh cases that could impact everything from religious freedom, government surveillance and election laws in the country.

The court returns to a docket of cases that span some of the most contentious debates in the country. Should a Christian baker be allowed to refuse to make a wedding cake for a same-sex couple on religious grounds? Can the government access a person's cellphone records without a warrant? To what extent can the courts weigh in on voting districts and whether they favor one party over another?

"At the broadest level, the court has cases that will shape the future of democracy, privacy and equality," David Cole, legal director of the American Civil Liberties Union, told The Washington Post.

A look at some of the cases on this term's docket:

In its first week back in sessions, the Supreme Court is expected to hear arguments on a political gerrymandering case that could have repercussions across the country. In it, a group of Democrats in Wisconsin are suing the state's Republican-led legislature over an election map it passed in 2011.

The plaintiffs say the redistricting map so heavily favored Republicans it was unconstitutional. A lower court agreed.

The state, though, says that if the Supreme Court sides with Democrats to use a test they proposed to determine whether a maps is too partisan, it would open a door to "unprecedented intervention in the American political process."

Perhaps setting the stage for religious freedom lawsuits going forward, the Supreme Court agreed to hear an appeal from a Colorado baker who lost a discrimination case for refusing to bake a cake for a same-sex wedding.

Phillips says the Constitution's First Amendment overrides the state public accommodations law. After Phillips' unsuccessful appeals, the Supreme Court justices will now decide whether the Colorado law violates the Constitution by compelling Phillips to create something he argues is against his religious beliefs.

The state of New Jersey appealed a lower court's decision to block the implementation of the state's legislation allowing legalized wagering at casinos and racetracks in the state. The four major sports leagues in the United States as well as the NCAA sued the state under Gov. Chris Christie.

At the crux of the appeal is a 1992 federal law -- the Professional and Amateur Sports Protection Act -- that bans sports betting in the majority of the country. A ruling in New Jersey's favor could have sweeping ramifications for attempts to legalize gambling in other states. Nevada is the only state where sports betting is legal.

Last week, the Supreme Court canceled plans to consider arguments against President Donald Trump's second travel ban against people from six Muslim-majority countries. The executive order had expired and the administration signed a new order with a revised list of countries that includes most of the countries listed in the first two orders.

"President Trump's newest travel ban is still a Muslim ban at its core, and it certainly engages in discrimination based on national origin, which is unlawful," the ACLU, which has backed lawsuits against all three orders, said in a statement. They promised to fight the newest order.

After canceling arguments, the Supreme Court directed both sides of the argument to file briefs by Thursday on whether two cases are "moot" after Trump signed the updated order. 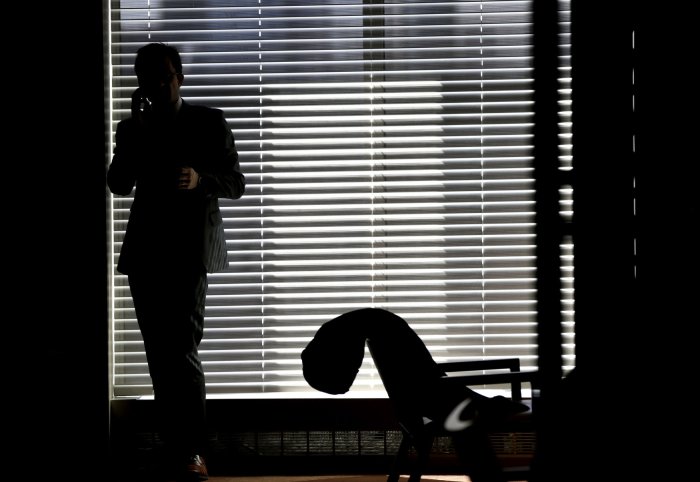 In June, the Supreme Court decided to hear a case that could have far-reaching effects on citizens' privacy when it comes to the availability of their cellphone data to police.

The issue at hand is whether law enforcement officers need a warrant to access phone location data that's kept by cellular companies. Authorities often use such data in criminal investigations, because a person's cellphone location can be pinpointed by examining which cellular towers the devices "ping" on.

Timothy Carpenter objected to police using his phone's location data to link him to several armed robberies. He was convicted and sentenced to 116 years in prison.

Law enforcement advocates and lower courts have held that a 1979 Supreme Court ruling says no warrant is needed because Americans can't claim privacy for information that's held by companies as part of a normal business record. The 6th U.S. Court of Appeals ruled last year that phone companies are required to give police the information if they can prove it's relevant in an investigation.