Sept. 29 (UPI) -- President Donald Trump and Treasury Secretary Steven Mnuchin met with Kevin Warsh, a former Federal Reserve governor, to discuss the possibility of him becoming the next Fed chairman.

Warsh is seen as having a more hawkish financial outlook than Janet Yellen, the current Fed chairwoman whose term ends in February.

Yellen has said she would consider accepting a second term as the nation's top banking official, though it's unclear whether Trump would be willing to keep her on.

Yellen has been seen as more accommodating to big banks and brokerage firms by taking a slow approach to easing federal stimulus programs enacted in the wake of the 2008 financial crisis. Under her leadership, the Fed has slowly increased its benchmark interest rate, which was reduced to almost zero in the wake of the crisis. Some, including Warsh, have called on the Fed to act more aggressively to prevent another bubble from forming during the economic recovery, arguing big banks were using the cheap money as a crutch.

Yellen has also been an outspoken advocate for increased regulation of the nation's largest banks, which puts her at odds with many conservative economists.

Treasury bonds jumped higher Friday after news of the Warsh interview with Trump was reported. The yield on a two-year note increased 1.47 percent and 10-year bonds rose 2.32 percent.

In addition to his time serving on the Fed's board of governors, Warsh was a member of the now-disbanded Strategic and Policy Forum, a group of business leaders and policymakers Trump assembled to advise him on economic policy. Warsh is a veteran of Republican economic policy circles and served as an adviser to former Florida Gov. Jeb Bush during his failed presidential campaign.

Warsh is married to Jane Lauder, granddaughter of Estee Lauder, the cosmetics icon.

In addition to Warsh and Yellen, others reportedly under consideration for the Fed's top post are Stanford University economist John Taylor and John Allison, the former CEO of BB&T Bank.

Trump has previously said he wants to conclude the search for his Fed chief by the end of the year, though prior to the White House sit-down with Warsh, he had not made any public moves to begin that process. 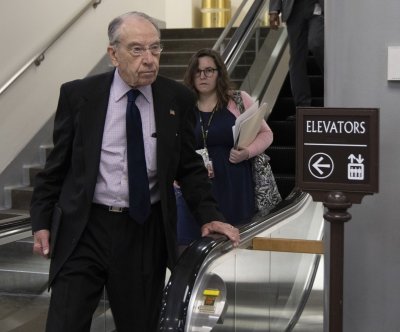 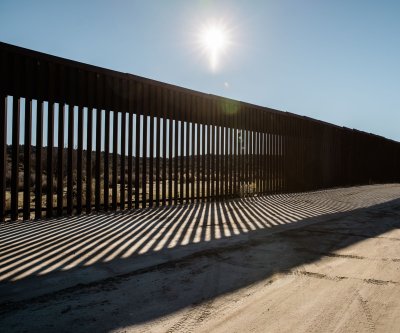 U.S. News // 7 hours ago
Pompeo: U.S. has repatriated 50,000 amid coronavirus travel restrictions
April 8 (UPI) -- U.S. Secretary of State Mike Pompeo said Wednesday that 50,000 Americans have returned to the United States from more than 90 countries during the global COVID-19 pandemic. 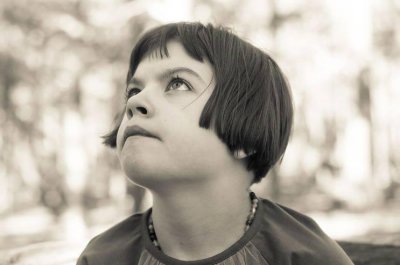