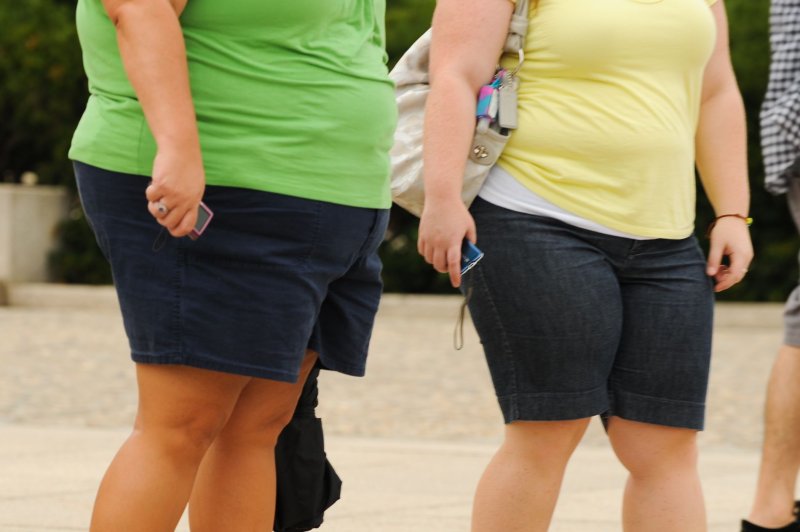 Aug. 13 (UPI) -- The Food and Drug Administration said it's opened an investigation after five people died following obesity treatment surgery, in which a silicone balloon device was inserted into their stomachs.

"All five reports indicate that patient deaths occurred within a month or less of balloon placement," the agency said in a letter to healthcare providers Thursday. "In three reports, death occurred as soon as one to three days after balloon placement. At this time, we do not know the root cause or incidence rate of patient death, nor have we been able to definitively attribute the deaths to the devices or the insertion procedures for these devices."

"The FDA continues to work with Apollo Endo-Surgery and ReShape Medical Inc. to better understand the issue of unanticipated death, and to monitor the potential complications of acute pancreatitis and spontaneous over-inflation," the agency said.

In a statement to CNN, ReShape Medical said, "There is no responsibility that we take more seriously than patient safety. ReShape is committed to supporting the continued safe and effective use of the dual balloon and is proactively communicating with physicians about this FDA update. Patients with questions about this FDA update should contact their physicians directly."

Intragastric balloons have been in use since the 1980s, when they were filled with air instead of liquid. But the device reportedly caused bowel obstruction in many patients and fell out of favor, according to a National Institute of Health report. With device manufacturers switching from an air-filled device to liquid-filled devices, the intragastric balloon has seen a comeback, but not without reports of medical problems.

In February, the FDA released a warning to healthcare providers to monitor patients with the device for "potential risks of acute pancreatitis and spontaneous over-inflation."

U.S. News // 20 hours ago
White House condemns Trump's call for 'termination' of U.S. Constitution
Dec. 3 (UPI) -- Former President Donald Trump on Saturday called for the "termination" of U.S. rules and regulations, "even those found in the Constitution," drawing condemnation from the White House later Saturday.

U.S. News // 1 day ago
Tampa police chief placed on leave after golf cart traffic stop
Dec. 3 (UPI) -- The police chief of Tampa, Fla., has been placed on administrative leave after flashing her badge at a deputy who had stopped her while she and her husband were riding golf cart.