July 11 (UPI) -- The U.S. Department of Justice said an Emirati-Indian man pleaded guilty to charges of attempting to fund al-Qaida and of attempting to kill the judge presiding over his case.

Yahya Farooq Mohammad, 39, was indicted in 2015 on charges of conspiring with three others to travel to Yemen to provide thousands of dollars to Anwar Al-Awlaki, accused al-Qaida senior member and recruiter.

In July 2016, a grand jury in Toledo, Ohio, returned a three-count indictment against Mohammad for soliciting someone to kidnap and murder U.S. District Judge Jack Zouhary of the Northern District of Ohio -- the judge assigned to Mohammad's al-Qaida-linked case.

Mohammad, who was an engineering student at Ohio State University from 2002-04, on Monday pleaded guilty to one count of conspiracy to provide and conceal material support or resources to terrorists and one count of solicitation to commit a crime of violence. Under the terms of his plea agreement, Mohammad is expected to be sentenced to about 27 years in federal prison.

"This defendant conspired to attack our service members abroad as well as a judge in Toledo," Acting U.S. Attorney David A. Sierleja for the Northern District of Ohio said in a statement. "He threatened the hallmarks of our democracy. He is a dangerous criminal who deserves a long prison sentence."

Mohammad -- a United Arab Emirates-born citizen of India -- will be deported after the completion of his sentence.

The case over the attempted killing of the judge started when Mohammad told an inmate he wanted to pay $15,000 for Zouhary to be kidnapped and killed. That inmate introduced Mohammad to an undercover FBI agent.

"Protecting the federal judiciary is our highest priority," U.S. Marshal Peter J. Elliott for Ohio said. "This is an example where we were able to work with our law enforcement partners to protect a judge and bring charges against a dangerous individual." 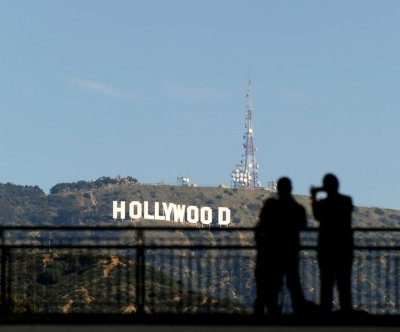 U.S. News // 3 hours ago
Hollywood Commission report: Majority believe harassers won't be held accountable
Sept. 29 (UPI) -- A majority of workers in the entertainment industry believe that people of power accused of sexual harassment are unlikely to be held accountable, according to an industry report released Tuesday.

U.S. News // 3 hours ago
Pennsylvania women receive life imprisonment for murder of 5 family members
Sept. 29 (UPI) -- A Pennsylvania woman and her adult daughter were each sentenced to five-consecutive life sentences after pleading guilty to murdering five of their family members in 2019. 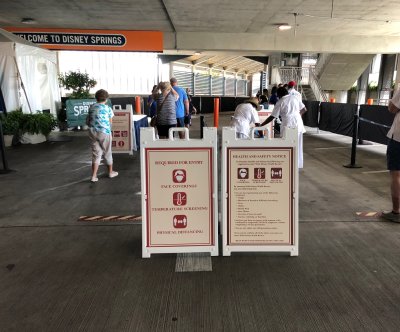 U.S. News // 4 hours ago
Disney to lay off 28,000 due to pandemic
Sept. 29 (UPI) -- Disney announced Tuesday it's laying off about 28,000 employees in the United States in response to a loss of business because of the coronavirus pandemic. 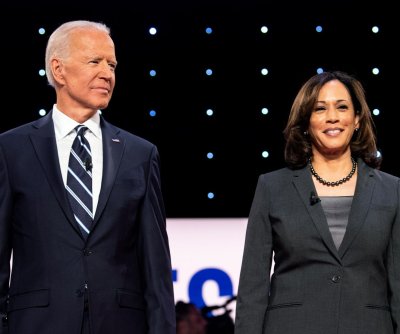 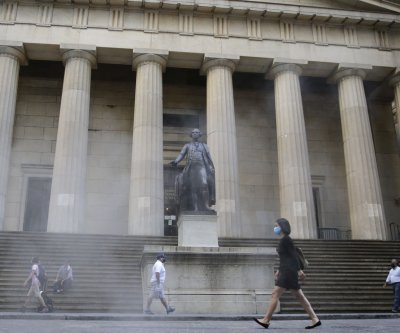 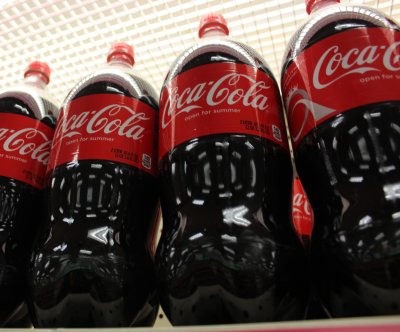 U.S. News // 10 hours ago
Coca-Cola, Molson Coors to introduce hard seltzer line in 2021
Sept. 29 (UPI) -- Coca-Cola and Molson Coors Beverage announced a deal Tuesday to create and market a new hard seltzer in the United States that will appear on store shelves next year.