On This Day: Amelia Earhart's plane went down in the Pacific

Aviator Amelia Earhart sites in the cockpit of her Electra airplane. Her plane went down in the Pacific on this day in 1937. UPI File Photo

A sea of Muslims circle the Ka'baa at the Grand Mosque, Islam's holiest shrine in Mecca, Saudi Arabia on December 4, 2008. In 1990, a stampede in a pedestrian tunnel at the Muslim holy city of Mecca during the annual hajj killed 1,426 pilgrims. File Photo by Mohammad Kheirkhah/UPI | License Photo

Vicente Fox, president of Mexico makes a toast at the White House during a state dinner September 5, 2001, in Washington, D.C. On July 2, 2000, Fox was elected president of Mexico. File Photo by Roger L. Wollenberg/UPI | License Photo 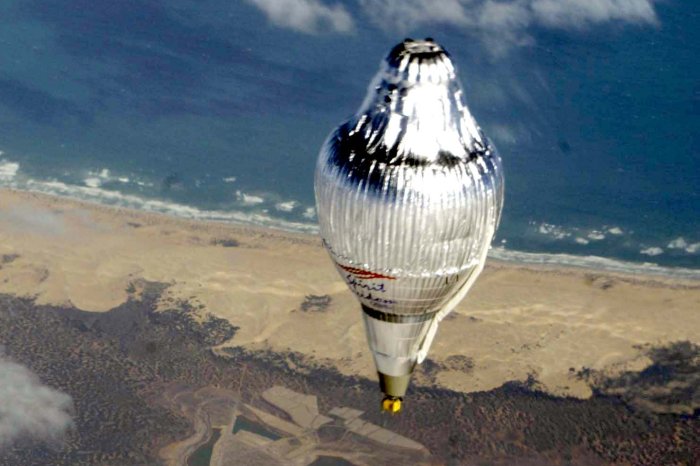 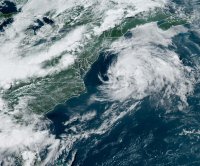 U.S. News // 2 hours ago
Medicaid enrollment soars to record 80M during COVID-19 pandemic
June 21 (UPI) -- Enrollment in state Medicaid and children's health programs shot up by nearly 10 million to an all-time high of 80 million during the COVID-19 pandemic, the Biden administration announced Monday.

U.S. News // 4 hours ago
Photo shows Dubai Princess Latifa in Spain
June 21 (UPI) -- A photo recently posted on Instagram shows the daughter of the Dubai ruler in Spain. Sheikha Latifa bint Mohammed Al Maktoum hasn't been seen outside Dubai since she was seized in an attempt to flee the country in 2018. 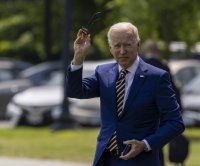