A young boy participates in the annual May Day march May 1, calling for immigrant families to be kept together. The Department of Homeland Security said it would allow immigrants enrolled in the DACA program to remain in the country, a departure from campaign promises President Donald Trump made. File Photo by Jim Ruymen/UPI | License Photo

June 16 (UPI) -- The Obama-era program to protect undocumented immigrants who came to the United States as children will continue, the Department of Homeland Security announced.

The statement is a reversal of President Donald Trump's campaign pledge to deport those eligible for the Deferred Action on Childhood Arrivals order, which had its fifth anniversary Thursday.

The DHS statement said those enrolled in the program -- "dreamers" -- will "continue to be eligible" to remain and work in the United States with permit renewals every two years and that "no work permits will be terminated prior to their current expiration dates."

Trump called the program an "unconstitutional executive amnesty" during his campaign, saying that former President Barack Obama "defied federal law and the Constitution" in establishing the program. Data revealed last week by the U.S. Citizenship and Immigration Services indicate that 17,000 new applicants were approved under the DACA program in the first quarter of 2017.

Immigration lawyer David Leopold commented, "This is a big victory for Dreamers amid months of draconian and mean-spirited immigration enforcement policy. The preservation of DACA is a tribute to the strength of the Dreamer movement and an acknowledgment -- at least in part -- by the Department of Homeland Security that it should not be targeting undocumented immigrants who have strong ties to their communities and have abided by the law," The New York Times reported Friday.

The program permits undocumented immigrants who arrived in the United States as children to remain and work without fear of deportation, barring criminal offenses. About 800,000 people are enrolled. 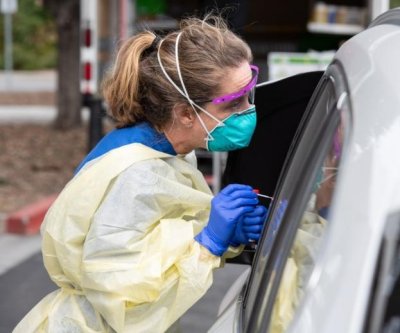