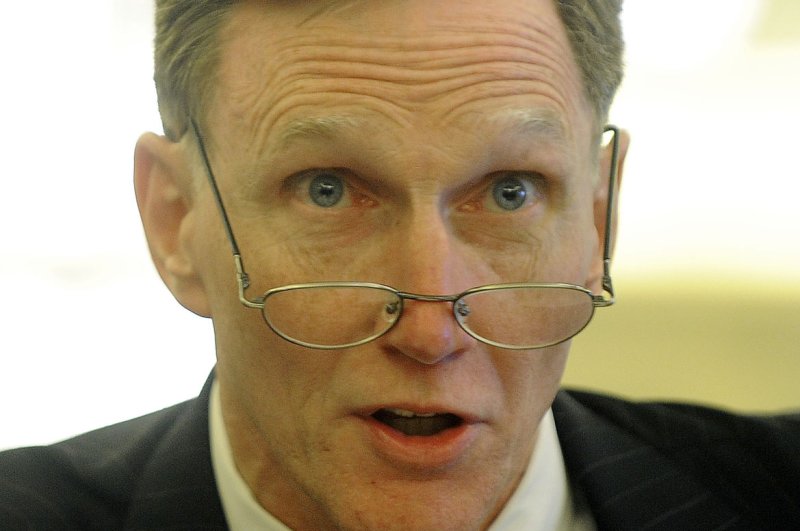 May 30 (UPI) -- President Donald Trump is reportedly considering John Pistole, the former director of the Transportation Security Administration and a former FBI deputy director, to run the FBI.

John Pistole, president of Anderson University in Indiana, met with Trump on Tuesday at the White House, USA Today reported, citing an unnamed longtime colleague of Pistole's. WTTV-TV also confirmed Pistole is being considered for the FBI's top job.

Trump fired James Comey as FBI director on May 9.

Comey was leading the FBI investigation into possible collusion between Trump's campaign and Russia. On May 17, the Justice Department appointed Mueller as special counsel to oversee the probe.

Pistole, who has a legal degree from Indiana University, grew up near and graduated from Anderson University, a private Christian college with 2,844 students. He became the school's president in March 2015.

U.S. News // 1 day ago
Judge orders Trump administration to process DACA applications
Dec. 4 (UPI) -- ens of thousands of undocumented immigrants could be eligible for protections offered under the Deferred Action for Childhood Arrivals program after a federal judge ordered the program must revert to its 2017 status.