May 19 (UPI) -- A 1982 painting by Jean-Michel Basquiat sold Thursday in New York for $110.5 million, the highest price paid at auction for a work by an American artist.

"I am happy to announce that I just won this masterpiece," Maezawa said on Instagram. "When I first encountered this painting, I was struck with so much excitement and gratitude for my love of art. I want to share that experience with as many people as possible."

The 41-year-old Japanese fashion entrepreneur set the previous record for a Basquiat piece, paying $57.3 million for a painting of a horned devil last year.

He plans to loan the painting to institutions and exhibitions around the world before making it the centerpiece of a museum he plans to open in his hometown of Chiba.

"I hope it brings as much joy to others as it does to me, and that this masterpiece by the 21-year-old Basquiat inspires our future generations," Maezawa said in a statement.

Basquiat, a native New Yorker, had been an artist for seven years when he died in 1988 of a heroin overdose at 27.

"Breaking $100 million for a work which is that recent is definitely extraordinary," said Gregoire Billault, head of contemporary art at Sotheby's. "I think it just speaks about the talent of this guy. It's just pure emotion. He's bringing something never seen before." 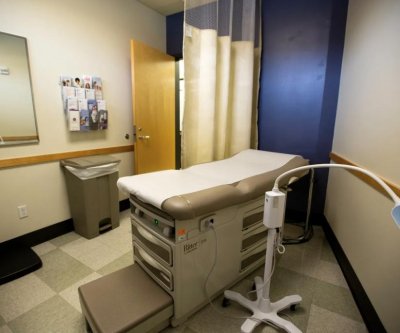