The two will give joint statements to the press at 1 p.m. in the Roosevelt Room of the White House, followed by a working luncheon.

Erdogan met with the president to discuss matters related to Syria, including Trump's recent decision to arm the Kurdish People's Protection Units (YPG) force amid the country's ongoing civil war.

The administration made the decision as part of a strategy to aid opposition to Syrian President Bashar al-Assad, who U.S. officials have long hoped will be deposed.

Erdogan warned Trump against directly arming the rebel fighters, as the Turkish government considers the YPG a terrorist group. Ankara has also voiced frustration over what it sees as foot-dragging regarding its extradition request for a U.S.-based Turkish cleric accused in last July's failed coup.

Some observers have assessed Tuesday's meeting as an exercise in crisis management. 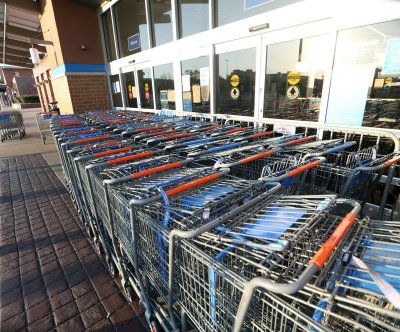 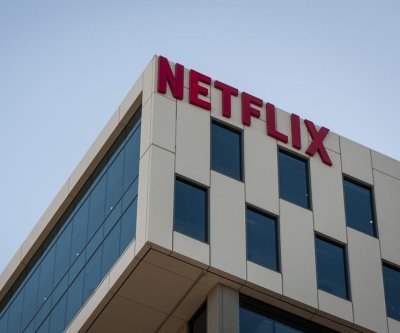 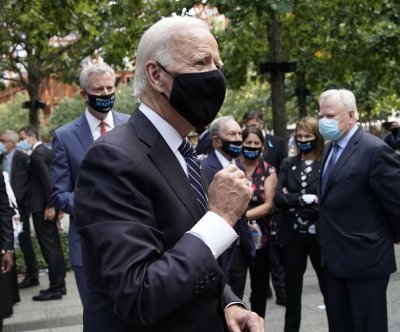