Aetna to pull out of remaining two Obamacare exchanges in 2018

Aetna, which is based in Hartford, Conn., Aetna Inc., said Wednesday it leave the remaining two Affordable Care Act health insurance exchanges in 2018: Delaware and Nebraska. Photo by Katherine Welles/Shutterstock

Aetna, the nation's fifth largest health insurance company, said it won't be selling policies in Delaware and Nebraska on the ACA exchange, known as Obamacare. The company announced last week it would stop offering ACA health plans in Virginia in 2018 and last month said it will pull out of Iowa, also next year.

Spokesman T.J. Crawford said to The Washington Post financial losses and "uncertainty that has surrounded the future of the exchanges for some time now . . . plays a significant role as well."

This year, Aetna said it expects to lose more than $200 million in individual business after losing nearly $700 million between 2014 and 2016.

In 2016, Aetna's overall revenue increased 5 percent to $63 billion with net income of nearly $2.3 billion, according to its shareholders report.

The ACA health plans tend to attract too few of the young and healthy customers needed to offset covering older people with medical problems.

Medica will be the only insurer on the Nebraska exchange.

"Instead of following through on his promise to ensure that all Americans would have better and less expensive health insurance, the Trump administration has done just the opposite by sabotaging the ACA insurance marketplaces in any possible way," Carper said Wednesday in a statement. "This continued assault on the ACA's insurance marketplaces, just when they were becoming financially stable, has sowed confusion and fear among Americans about whether they will be able to access health care."

Last week, the U.S. House voted 217-213 last week to replace the ACA with the American Health Care Act. The Senate has yet to consider the bill.

Health and Human Services Secretary said in a statement Wednesday that Aetna's move "adds to the mountain of evidence that Obamacare has failed the American people. Repealing and replacing it with patient-centered solutions that stabilize the marketplace to bring down costs and increase choices is the only solution."

For 2018, Humana already announced it is abandoning the individual market, UnitedHealthcare will pull out of Virginia and Wellmark Blue Cross Blue Shield will stop selling individual policies in Iowa.

Remaining insurers are requesting big rate hikes for next year. CareFirst BlueCross BlueShield wants a 52 percent rate increase in Maryland, 35 percent in Virginia and 29 percent in Washington, D.C. In Virginia, Cigna is seeking to increase premiums 45 percent. HealthKeepers, an affiliate of Anthem Blue Cross and Blue Shield, hopes for a 38 percent increase. 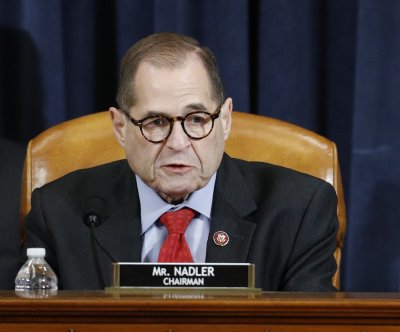 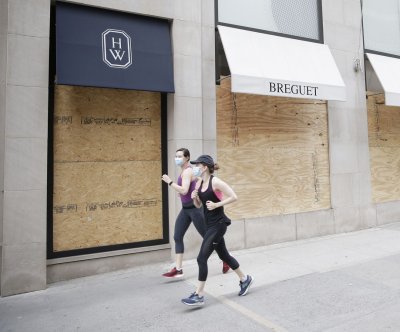 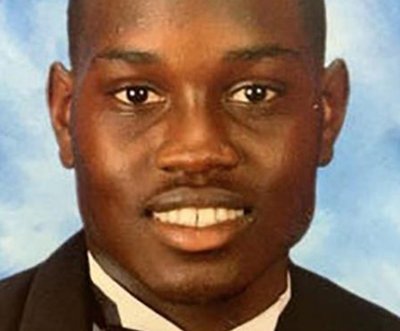 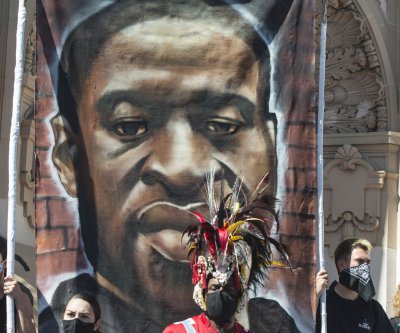 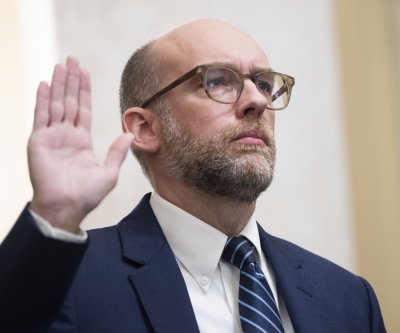 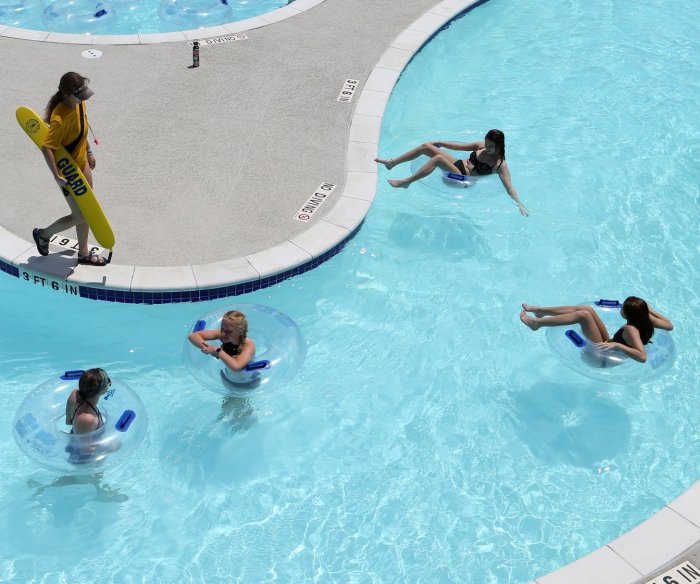