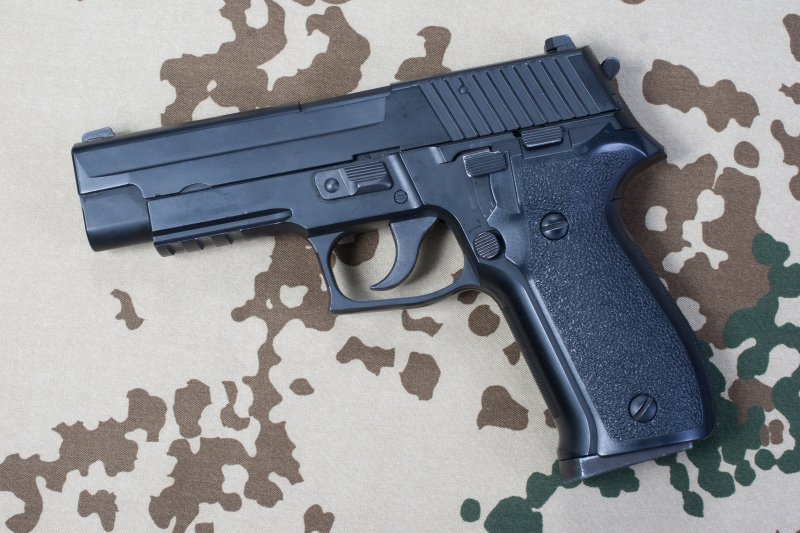 The charges say gun-licensing expediters bribed police officials to obtain gun permits. The city's gun permits are distributed by the New York Police Department, and some seeking the permits turn to expediters to help speed up the process.

Complaints revealed Tuesday by the Justice Department show that former police Sgt. Daniel Villenueva pleaded guilty to bribery and other charges, after a June arrest in the gun-licensing scheme, and is cooperating with authorities.

The charges come eight months after Alex Lichtenstein of Brooklyn was sentenced to 32 months in prison on charges he bribed police officials to obtain expedited gun licenses.