UPS to add Saturday delivery in 15 cities in April

Expanded service will eventually be available in nearly 6,000 cities and towns next year, UPS said. 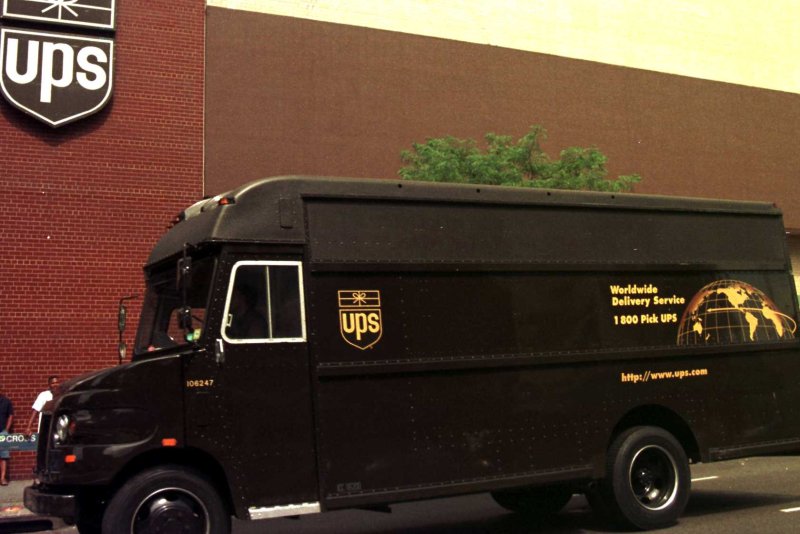 UPS announced Monday that it will begin Saturday service in more than a dozen U.S. cities this month, including Chicago, Pittsburgh and Denver -- a plan that will ultimately offer weekend service in nearly 6,000 cities and towns in 2018. File Photo by Ezio Petersen/UPI | License Photo

April 3 (UPI) -- UPS announced Monday that it will begin expanding service to include pickups and deliveries on Saturdays -- a move that will ultimately provide about 6,000 new jobs in the United States.

The decision to expand followed the company's test of Saturday delivery in select cities last year, UPS said, and will launch in 15 more U.S. metro areas this month. The plan is to serve 4,700 cities by the holiday shopping season and nearly 6,000 in 2018.

"The time-in-transit improvement is one of the largest in the company's 109-year-history," UPS said in a news release. "This planned expansion is expected to create more than 6,000 new UPS jobs nationwide when operations are fully implemented."

UPS called its Saturday delivery options "industry-leading" and said it allows the company to build on its operational capacity "with no additional investment in buildings, vehicles or trucks."

U.S. News // 3 hours ago
'Cloned' truck made it easy for smugglers to pass border, officials say
June 30 (UPI) -- Steve McCraw, director of the Texas Department of Public Safety, said that once a smuggler has assumed a legitimate truck's identity, it's easy for them to slip through border inspections.

U.S. News // 5 hours ago
Supreme Court refuses to hear Ohio prisoner's death penalty appeal
June 30 (UPI) -- The U.S. Supreme Court on Thursday refused to hear the case of an Ohio death row prisoner sentenced to death for the rape and murder of a 12-year-old boy in 1986.