Sen. Leila De Lima leaves the Philippine Senate in Pasay City, Philippines, on February 23 after she was ordered arrested on drug trafficking charges. On Thursday, members of the European Parliament called for her immediate release. Photo by Joseph Vidal/Philippine Senate Public Relations and information bureau/EPA

March 17 (UPI) -- The European Parliament has called for the release of Philippine Sen. Leila de Lima and rebuked President Rorigo Duterte's war on illegal drugs, a resolution that drew strong opposition from the government.

In the joint resolution Thursday, members of the European Union's parliament urged the European Union to halt human rights abuses in the Philippines. They also expressed concern over the decision by the Philippine House of Representatives to reintroduce the death penalty for drug trafficking. The Senate is likely to approve the measure.

De Lima is a human rights advocate who has openly condemned Duterte.

She was arrested last month on charges of taking bribes from drug traffickers. She called the charges a political persecution.

"There are serious concerns for the safety of Senator De Lima; whereas there are numerous claims of torture in places of detention that are not giving rise to inquiries," the resolution said.

The motion was submitted for discussion by the Parliament.

De Lima has accused Duterte of leading a vigilante group that carried out summary killings in Davao City as mayor.

The Department of Foreign Affairs blasted the European Parliament for intruding into the issue.

"The Philippine government is concerned with the European Parliament's resolution of the case of Senator Leila de Lima as it casts aspersion on Philippine legal processes, its judicial system, and the guarantees enshrined in the Constitution to uphold and protect the rights of all individuals," the DFA said in a statement.

It said the criminal justice system in the Philippines is "not only for the senator but for all."

"We ask the international community to refrain from influencing the outcome of a case that is rightly under the jurisdiction of Philippine local courts," the DFA said.

Presidential spokesperson Ernesto Abella said "the lady is being charged with crime, not political persuasions," and European Parliament "should mind their own business."

"The EU Parliament should know its place in the world. It has no right to manage Philippine affairs hence much more no right to micro-manage our country," Pimentel said.

Since Duterte took office on June 30, about 7,000 people have been killed in a crackdown on drug crime. 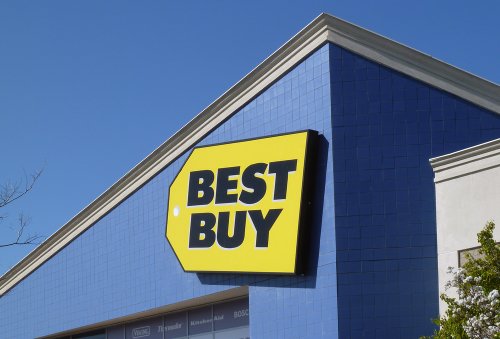 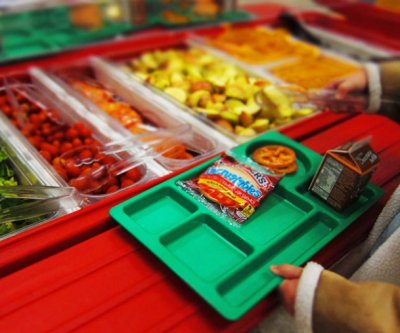 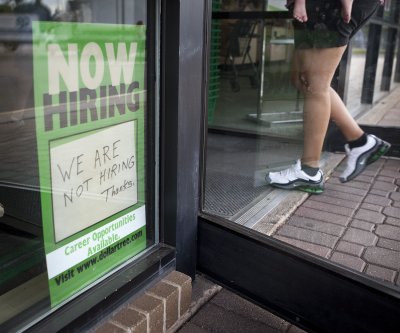 U.S. News // 15 hours ago
U.S. job openings fall to lowest level in 21 months
Jan. 17 (UPI) -- Job openings in the United States in November fell to the lowest level in almost two years, aided by a surge of hiring and little turnover, the Labor Department said Friday.