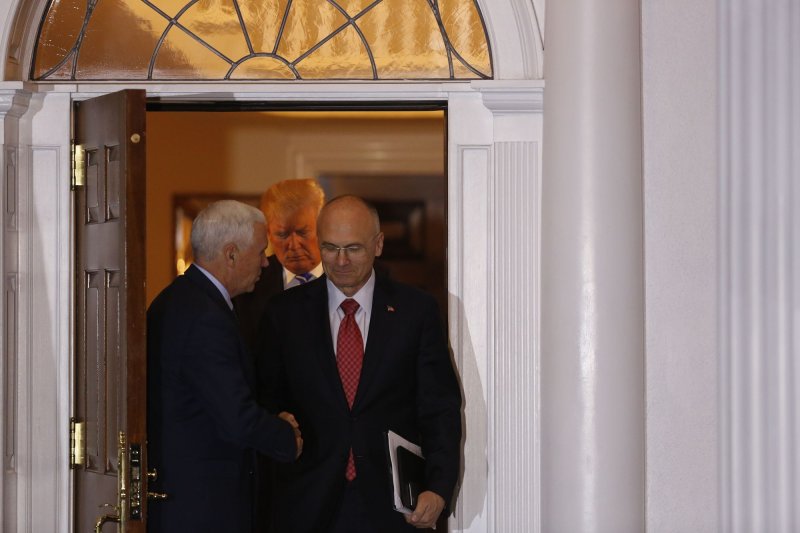 Andrew Puzder, chief executive of CKE Restaurants, pictured shaking Vice President Mike Pence's hand after a meeting with him and President Donald Trump in November, said Monday that he and his wife previously employed an undocumented immigrant as a housekeeper but fired her when they found out. The allegation has derailed previous nominations for secretary of labor but members of the Trump administration feel confident that old standards for following such rules will not apply. Pool Photo by Peter Foley/UPI | License Photo

Feb. 6 (UPI) -- President Donald Trump's nominee for secretary of labor said he and his wife employed an undocumented worker in the past, a revelation that has ended several previous nominations to the same position.

Fast food executive Andrew Puzder, who has not yet undergone a hearing in the Senate for his nomination, said Monday he was not aware of the woman's immigration status when he hired her but dispatched her quickly when he found out.

While previous nominees to the same position by President Bill Clinton and President George W. Bush withdrew their nominations after it was found they had employed undocumented immigrants, some have suggested Puzder will not be forced into that decision.

"My wife and I employed a housekeeper for a few years, during which I was unaware that she was not legally permitted to work in the U.S.," Puzder said in a statement Monday. "When I learned of her status, we immediately ended her employment and offered her assistance in getting legal status. We have fully paid back taxes to the IRS and the state of California and submitted all required paperwork."

Some in the administration say the ethical standards that sunk Clinton and Bush nominees for the same transgression won't apply, even as criticism of labor practices at CKE's restaurants has been heavily scrutinized, among other business practices some in the Senate say make Puzder unfit for the job.

White House and GOP officials said Monday that despite delays while the federal ethics office reviews Puzder's financial holdings they do not expect the former CEO of CKE Restaurants to withdraw.

"Andy Puzder has no intention of withdrawing. He's looking forward to a successful hearing and being the next secretary of labor," said Lindsay Walters, deputy press secretary for the White House.

Puzder's hearing had been scheduled for Tuesday but was postponed and has not yet been rescheduled.

U.S. News // 10 minutes ago
Biden's gov't aims to protect lands, waters in 'America the Beautiful' report
May 6 (UPI) -- Three departments of President Joe Biden's administration rolled out an environmental plan Thursday that aims to increase conservation for U.S. lands and waters over the next decade. 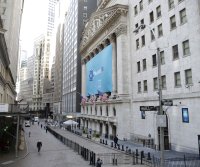 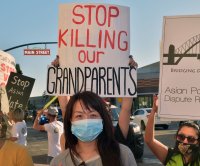 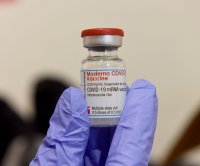 U.S. News // 9 hours ago
Atlanta officer fired over shooting death of Rayshard Brooks reinstated, says board
May 6 (UPI) -- The Atlanta police officer charged with murder over the shooting death of a Black man last summer has been reinstated to the force though he will remain on administrative leave.