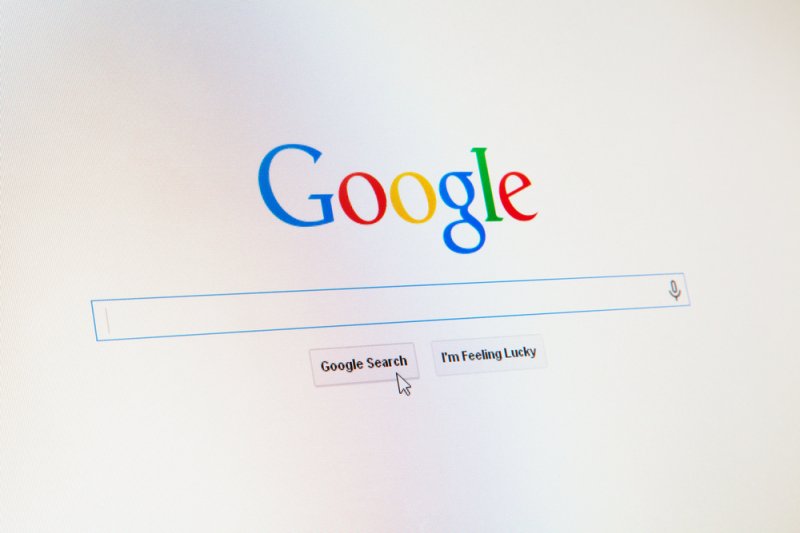 A U.S. judge has ordered Google to share the contents of several emails with the FBI. Photo by UPI/Shutterstock/George Dolgikh

Feb. 5 (UPI) -- A judge in Philadelphia has ruled Google must comply with an FBI warrant for emails stored on foreign servers. The FBI wants to read several emails they claim are relevant to a fraud investigation.

The ruling breaks with the precedent set last July -- and upheld in Jan. -- when Microsoft won its suit challenging the government's request for data stored on servers in Ireland.

Both the American Civil Liberties Union and U.S. Chamber of Commerce applauded the July and Jan. rulings, but are likely to be disappointed by the latest decision.

On Friday, U.S. Magistrate Judge Thomas Rueter ruled the FBI's request was legal because the emails are easily transferable and would only be read in the United States.

"Google regularly transfers user data from one data center to another without the customer's knowledge," Rueter wrote in his ruling. "Such transfers do not interfere with the customer's access or possessory interest in the user data. Even if the transfer interferes with the account owner's control over his information, this interference is de minimis [minimal] and temporary."

It's likely both of the Google and Microsoft rulings will be back in court sooner rather than later.

Google has already confirmed it will appeal Rueter's decision.

Likewise, the Justice Department could decide to ask the Supreme Court to consider the ruling in favor of Microsoft. 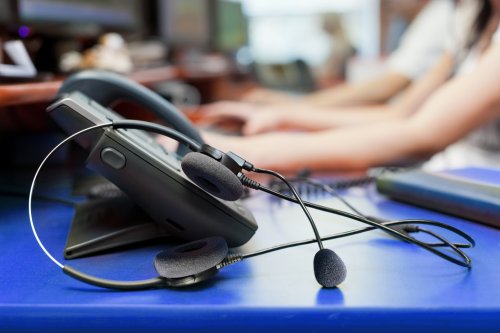