How to speak out: Apps, websites connect people with officials 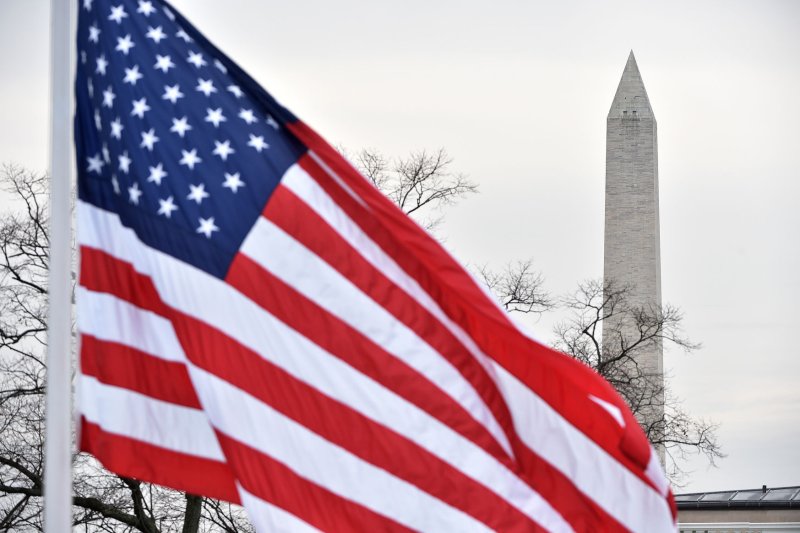 There are several resources avaiable to help people get in touch with their congressional and local government representatives and make their voices heard. Photo by David Tulis/UPI | License Photo

Jan. 31 (UPI) -- With a new president in the White House taking swift action on a host of controversial issues, Americans are looking for ways to voice their opinions to Congress and Donald Trump's administration.

Apps, online petitions and websites are helping people take a stand and connect with officials.

Here's a rundown of some of the most comprehensive ones:

This smartphone application is a one-stop shop for information about how to contact federal representatives. Available for free download in the Google Play and Apple stores, the app streamlines the process.

Countable allows people to read summaries of upcoming and active legislation, tell lawmakers how you want them to vote, "Yea" or "Nay," and follow up on the process.

"Compare your voting habits to your congressional representatives' and start holding them accountable," this website says.

Much like Countable, 4US simplifies the process of communicating with your representatives in government. This resource, though, is web-based.

People can view legislation, news about the bills and find their representatives' contact information all in one place.

Launched in 1998, petition-driven MoveOn is one of the most established ways to speak out -- described as the largest independent, progressive, digitally connected organizing group in the United States.

Change.org is a similar petition-based site.

This website aims to educate citizens about what's in the federal government budget, how it is spent and ways they can get involved in the process.

The site also details decisions made by federal lawmakers.

This government website breaks down the communication processes for Americans by topic.

Whichever issue you want to talk to your representatives about, this website makes it easier by automatically directing you to the proper channel.

The official website of the Senate and House of Representatives provides a wealth of information about what legislation exists, who voted for what, and what is on the schedule.

It also provides names, telephone numbers and other information about your representatives.

A couple of websites have made available sample scripts and talking points you can use once you reach your representative.

The 65 - An anti-Trump movement, this site offers news on the issues, a weekly roundup and scripts you can use to effectively communicate with lawmakers.

The Conservative Caucus - As its name suggests, this group is a conservative organization that offers news on the issues and ways to communicate with government officials.

People For the American Way - Another script site dedicated to fighting right-wing extremism.

Should you contact your representatives by phone, or electronically?

While sending an email is certainly the easiest method, experts have said it might be more efficient to pick up the phone.

Former congressional staffer Emily Ellsworth said phone calls are the best option because they are harder for lawmakers to ignore.