Gallup poll: Americans split on whether they will be better off in 4 years

Jan. 25 (UPI) -- Americans are evenly divided on whether their country will be better off or worse off in four years, according to a Gallup poll.

Before Barack Obama took office in 2009, months after the housing crash and global financial crisis, 72 percent said their nation would be better off in four years.

The sentiment this time is similar to 2001, before George W. Bush took office. Like Trump, Bush defeated his opponent, Al Gore, in the Electoral College but lost the popular vote. In the survey, 46 percent of Americans said they thought their nation would be better off in four years compared with 42 percent who thought they would be worse off. At his second inauguration, less than four years after the 9/11 attack, the sentiment improved, with 53 percent saying the country would be better off and 42 percent worse off in 2009.

Gallup first asked the question in 1992 before Bill Clinton became president. At the time, 51 percent said the nation would be better off and 31 percent worse off.

In the latest survey, 85 percent of Republicans say they believe the United States will be better off, but only 14 percent of Democrats share this sentiment. Independents are split -- 44 percent say better off and 48 percent say worse off.

Trump assumed office with the country in relatively good economic shape. The national unemployment rate was 4.7 percent in January, according the U.S. Department of Labor. It was the 75th consecutive month of job gains.

In an earlier Gallup survey, Trump had an approval rating of 45 percent after his inauguration -- the lowest among the past 10 presidents entering office. His disapproval rating is the same percentage. 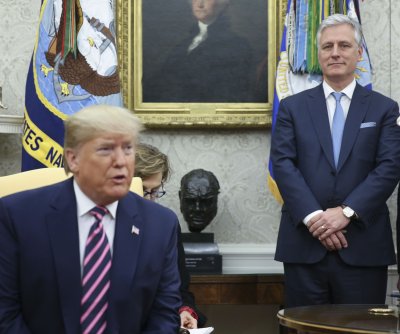 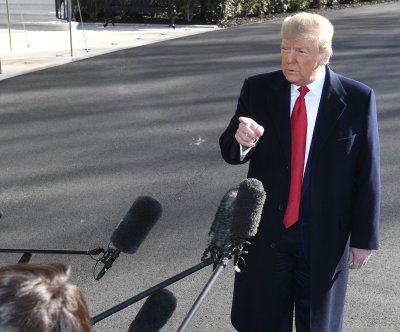 U.S. News // 17 hours ago
Final week of February to bring chances for snowfall across nation
Feb. 23 (UPI) -- As February enters its final week, AccuWeather forecasters are eyeing two storms -- one weakening, the other strengthening -- that have the potential to dump snow on areas from the central Plains and middle Mississippi Valley to the Great Lakes region and the interior Northeast.