Some agencies included in the reported media blackout denied Tuesday that they've been given any communication directives. 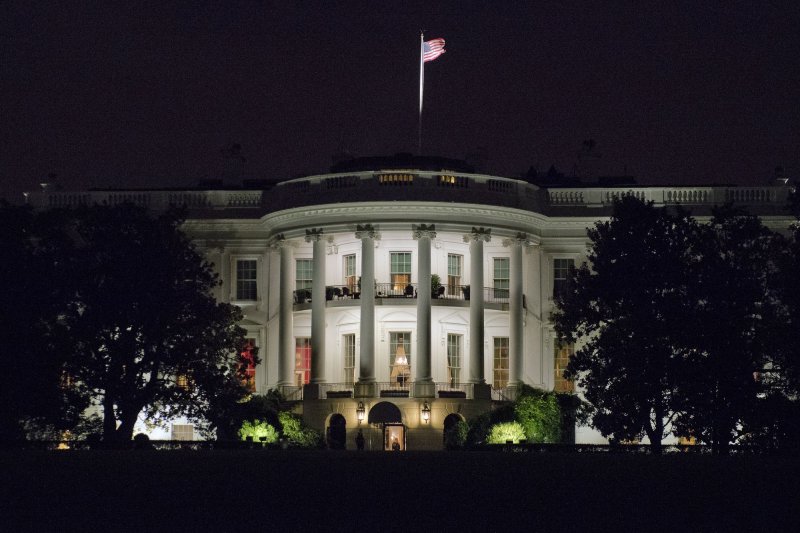 Multiple media outlets reported Tuesday that certain government agencies have received directives in recent days to restrict information employees give to the public through various channels -- including social media, blogs and photographs. White House spokesman Sean Spicer said he would look into the reports, and some agencies refuted claims that they have received any edict concerning the issuing of public communications. File Photo by Ron Sachs/UPI/Pool | License Photo

Sources at the agencies, which include the Environmental Protection Agency and departments of Commerce, Interior and Agriculture, told news media that various directives were handed down in recent days that effectively blacklist public communications through social media and certain other channels.

Earlier Tuesday, sources at the EPA mentioned a similar restriction at the environmental regulatory agency, which also placed a temporary freeze on all pending grants and contracts that were initiated by Barack Obama's administration.

The interior and agriculture departments did not comment on the reports, and the EPA did not explicitly deny them. The Department of Health and Human Services flatly rejected claims of a media gag.

"Contrary to erroneous media reports, HHS and its agencies continue to communicate fully about its work through all of its regular communication channels with the public," the health agency said, according to a report in USA Today Tuesday. "There is no directive to do otherwise."

Trump spokesman Sean Spicer responded Tuesday by saying he would look into the reports.

"I don't think it's any surprise that when there's an administration turnover that we're going to review the policies," he said at Tuesday's White House briefing. "I don't have information [on any new communication policy] at this time."

If true, the media restrictions appear to vary depending on the agency. The USDA's research arm, for example, was instructed to stop issuing news releases, photos and "public-facing" documents -- while the EPA was told to cease social media posts and blog updates, The Hill reported. The USDA later denied the restrictions and said new guidelines would be put in place soon.

Some experts have said that a president seeking so much control over government communications is unprecedented, and others fear it may be an effort by Trump's administration to stem climate change information at the federal level.

"These actions don't just threaten scientists -- they threaten everyone in the country who breathes air, drinks water and eats food," Andrew Rosenberg, an official at the Union of Concerned Scientists, said.

A reason for the media embargoes, if they are true, was not immediately clear. However, Tuesday's reports follow a series of peculiar activity on official government media channels in recent days.

The Interior Department temporarily shut down a Twitter page it operates last week after an employee posted a side-by-side photo comparison between Inauguration Day crowds for Trump on Friday and Obama in 2009 -- a contrast that showed a much larger crowd at the start of Obama's first term.

"All bureaus and the department have been directed by incoming administration to shut down Twitter platforms immediately until further notice," an internal email to Park Service employees, and obtained by The Washington Post, supposedly said.

The National Parks Service Twitter page later said, "We regret the mistaken [retweets] from our account yesterday and look forward to continuing to share the beauty and history of our parks with you."

"They had inappropriately violated their own social media policies," Spicer said of the NPS. "There was guidance that was put out to the department to act in compliance with the rules that were set forth."

Badlands National Park in South Dakota, however, continued to post tweets related to climate change on Tuesday. They were deleted from the NPS Twitter page a short time later.

The EPA's Twitter page, which regularly addressed climate change under Obama's administration, has seen a heavy decline in tweets since Trump's inauguration Friday.

"We're temporarily dimming some of the communication aspects of the department while we get it under control, to shape the message towards what the new administration would like to be talking about," EPA representative Doug Ericksen said, adding that the changes will likely be lifted by the end of this week.

News of a de facto gag order on public communications from the government alarmed many Democrats and policy experts Tuesday.

"The gov't must convey the truth to the public. Silencing [and] ignoring facts doesn't make them less true," Sen. Tom Udall, D-N.M., said. "This is part of a disturbing trend to prevent our federal agencies and employees from communicating with the public."

"This administration is launching direct attacks on truth and transparency in our gov't," Sen. Kamala Harris, D-Calif., added in a tweet of her own. "Very troubling -- and honestly, anti-democratic."

Other fearful critics said the concept of barring taxpayer-funded agencies from informing the public -- in favor of only government-approved disclosures -- is something straight out of the Kremlin.

"Vladimir Putin must be proud," Environmental Working Group President Ken Cook said in a statement Tuesday. "The EPA, like all federal agencies, is funded by taxpayer dollars, and Americans have the right to know what's being done to protect or harm public health and the environment.

"Americans of all political stripes should be furious."

U.S. News // 11 minutes ago
CDC confirms 9 monkeypox cases in 7 states
May 26 (UPI) -- The U.S. Centers for Disease Control and Prevention confirmed on Thursday nine cases of monkeypox across seven states.

U.S. News // 2 hours ago
N.Y. appellate court upholds Trump subpoena in civil investigation
May 26 (UPI) -- A New York appellate court on Friday ruled that former President Donald Trump and two of his children must sit for depositions as part of the state's investigation into his business practices.

U.S. News // 6 hours ago
U.S. economy declined more than expected with 1.5% drop in first quarter
May 26 (UPI) -- The U.S. economy contracted by 1.5% in the first quarter of 2022, according to a Thursday report from the Commerce Department's Bureau of Economic Analysis.

U.S. News // 7 hours ago
New U.S. jobless claims down by 8,000 as strong labor market continues
May 26 (UPI) -- New unemployment claims dropped by 8,000 for the week ending May 21, according to the U.S. Department of Labor.
Advertisement