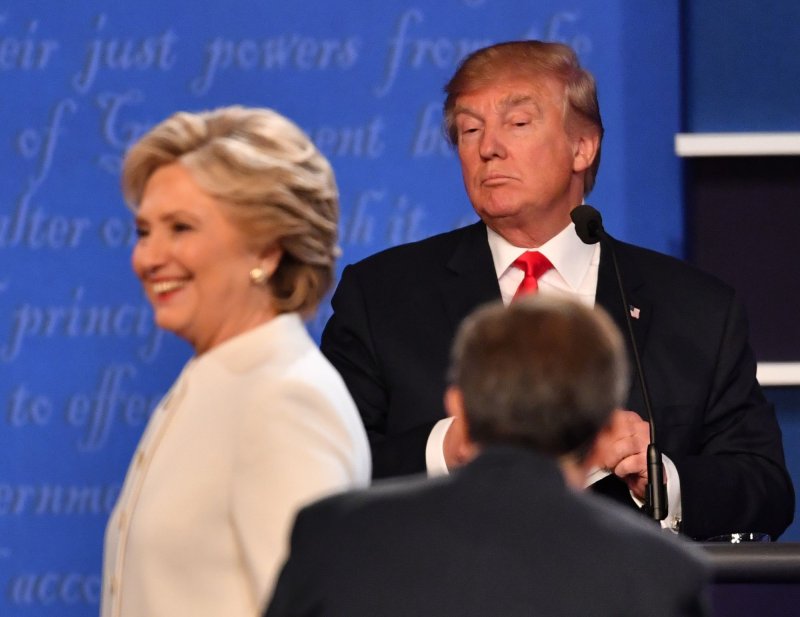 Here's everything you need to know about the third and final presidential debate between Hillary Clinton and Donald Trump, including fast facts and video of the full debate:

FORMAT: Just like the first debate, the final meeting was divided into six time segments of approximately 15 minutes each on major topics selected by the moderator. The debate had no commercial breaks.

The moderator opened each segment with a question, after which each candidate had 2 minutes to respond, followed by an opportunity to respond to each other and an extended time to respond.

MODERATOR: Fox News Sunday host Chris Wallace, who served as one of three Fox News moderators during a Jan. 28 Republican primary debate. Prior to joining Fox News, Wallace was chief White House correspondent for NBC News, after which Wallace worked at ABC News for 14 years as senior correspondent for Primetime Thursday and a substitute host for Nightline.

HOW TO WATCH THE PRESIDENTIAL DEBATE ONLINE: We've embedded the full debate in this story for your convenience.

WHY: The final debate proved to be contentious, but not as bad as the second debate. Several pundits suggested there was no point to holding this final debate because most people have already made up their minds. Another debate would just bring more pointless division and anger into an already red-hot atmosphere, they argued.

Quartz political writer Jake Flanagin says another nasty debate could actually be counterproductive, turning off undecided voters who would rather avoid the muck.

Michael A. Cohen of the Boston Globe says he was in awe of Clinton's composure during the second debate as Trump threatened to throw her in jail and said she had hate in her heart. "No person should have to be subjected to what Clinton dealt with on Sunday and, more important, no great democratic nation should be subjected to it either."

If Trump's behavior over the past few days is any indication, he will spend the full 90 minutes of next Wednesday's debate wading ever more deeply into the fetid political sewer that he now calls home. He will bring up every conspiracy theory -- and every false charge -- ever floated about the Clintons.

-- Clinton spent 5 days preparing for this final debate, NBC News reported. As with the earlier debates, it doesn't appear Trump has done much in the way of formal preparation, instead spending his time "talking to people at rallies," spokeswoman Kellyanne Conway said.

-- The Culinary Union is planning to stage "a wall of taco trucks" around Trump Hotel Las Vegas, making light of Donald Trump's pledge to build a wall on the border with Mexico. The union is in a fight with the hotel, which is 50 percent owned by Donald Trump, because Trump Hotel has refused to bargain with workers over wage and benefit issues.

-- This is the first general election debate moderated by a Fox News personality.

U.S. News // 4 hours ago
Texas Gov. Abbott announces $250 million for border wall
June 16 (UPI) -- Texas Gov. Greg Abbott on Wednesday announced some new details of his plan for the state to build its own border wall. 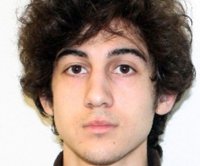