The rules spell out limits to drone flights, and emphasize training and certification of drone operators. 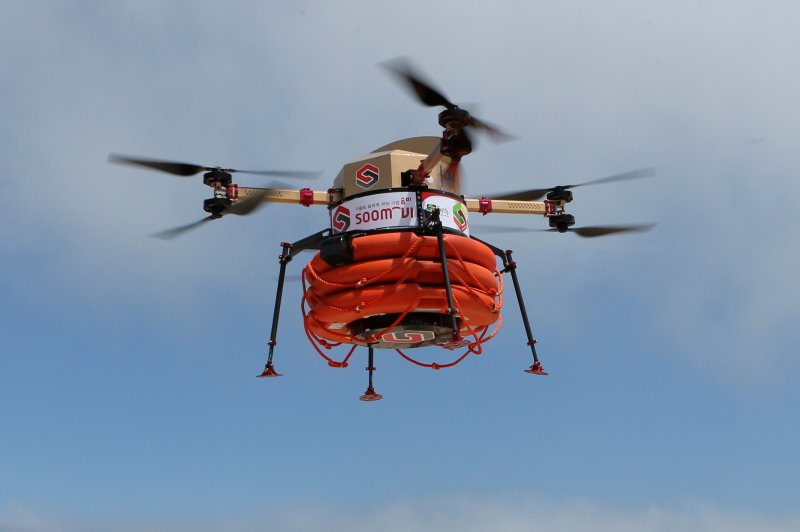 The new Federal Aviation Administration rules offer no guidelines on privacy protections, an area in which local governments have devised patchwork laws, nor do they specifically address the delivery of items by drones; they could, however, spark interest in research and innovation in a delivery niche already under consideration by Amazon and other companies.

The rules allow drones of up to 55 pounds, a maximum altitude of 4,000 feet and a speed of no more than 100 mph. They can only be used in daylight hours and by FAA-certified operators. Drones can be put to use in construction, surveying, agriculture, firefighting, search and rescue, conservation, academic research, film and video production, and other fields in need of an affordable aerial perspective, commercial drone manufacturer DJI said Friday in a statement cited by CNBC.

Previously, commercial drone operators had to apply for special licenses.

CNBC added the FAA ruling could start an $82 billion industry in the United States, employing more than 100,000 people in the next 10 years, citing industry estimates.

Commercial drones have been identified as hazards to air travel, with hundreds of reported incidents of drones flying too close to airports. While stressing the need for caution in regulation in a fast-changing business environment, as well as an insistence that drone operators be thoroughly trained and certified, FAA chief Michael Huerta said regulation cannot "act at the speed of government." The relevant technologies are advancing faster than federal attempts to regulate them, The Wall Street Journal reported Monday.

Other countries are developing their own rulers regarding commercial drones. A partnership between Nevada-based Flirtey and News Zealand's Domino's Pizza, announced last week, calls for "the world's first commercial pizza-by-drone delivery model," and U.S.-based Boeing has conducted drone tests in Australia, the first country to regulate commercial drones.

U.S. News // 7 hours ago
State Department offers $10 million reward for ransomware hackers
Aug. 12 (UPI) -- The State Department said Thursday it is offering a reward of up to $10 million for information leading to the unmasking and location of five individuals with connections to the notorious Conti ransomware group.

U.S. News // 9 hours ago
House expected to pass Inflation Reduction Act on Friday, send it to Biden's desk
Aug. 12 (UPI) -- The House is expected to pass the Inflation Reduction Act Friday, almost a week after the Senate narrowly approved the legislation that aims to invest billions in climate change, tax and other economy-oriented efforts.
Advertisement