Speaker of the House Paul Ryan makes a W sign to the Wisconsin delegation at the Republican National Convention. Ryan faces a home district primary challenge Tuesday from a populist candidate in the mold of Donald Trump. Photo by Mike Theiler/UPI | License Photo

The primary was not a national story until Trump, during an interview with The Washington Post, was asked whether he was endorsing Ryan in the race. Trump said he was not ready to endorse Ryan, but several days later at a rally in Green Bay, he did announce his endorsement.

Trump had also offered kind words for Nehlen, praising his support for building a wall on the Mexican border.

Asked whether Trump's endorsement of Ryan would hurt his campaign, Nehlen renewed his criticism of Ryan, whom he said has been too deferential to Democrats.

"Donald Trump is a leader. He was uniting the party" by endorsing Ryan, Nehlen said. "We need Donald Trump to stop a third Barack Obama term, which by the way, Paul Ryan would rubber-stamp."

Nehlen touted himself just as anti-trade, anti-immigration as Trump, but went farther last week and proposed deporting all Muslims from the United States.

U.S. News // 52 minutes ago
Mail voting: What experts say about fraud and how you can send a ballot
Sept. 18 (UPI) -- With just 46 days left until the 2020 presidential election, a dozen states already have begun voting by mail -- a method that's been around for decades and will play a much greater role this year due to COVID-19. 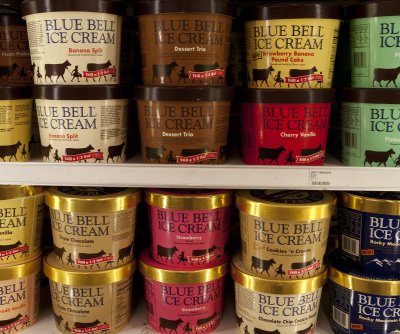 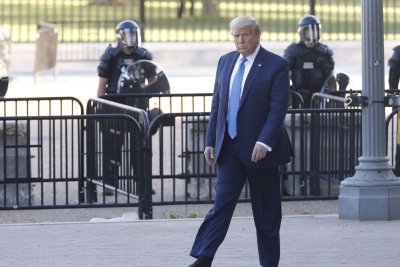