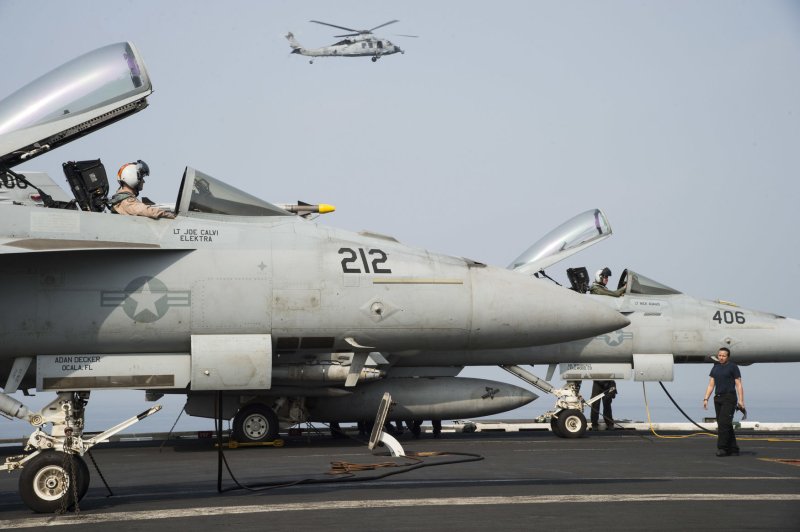 WASHINGTON, Aug. 6 (UPI) -- The Department of Defense has identified an airman who died Thursday while supporting Operation Inherent Resolve in Southwest Asia.

Officials have not released an exact cause of death. The incident is currently under investigation.

Operation Inherent Resolve aims to use airstrikes to defeat the Islamic State group in Iraq and Syria. The campaign began August 8, 2014.

U.S. News // 21 minutes ago
House passes stopgap funding bill, avoids shutdown
Sept. 22 (UPI) -- The House on Tuesday passed a a bipartisan agreement to fund the government through the end of the year, averting an Oct. 1 shutdown. 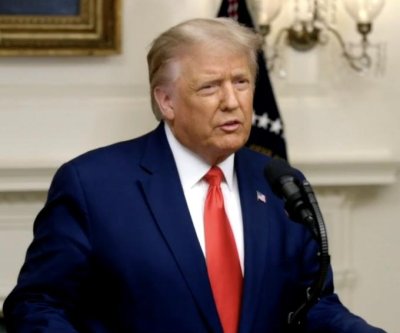 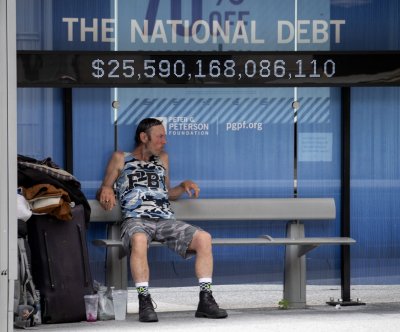 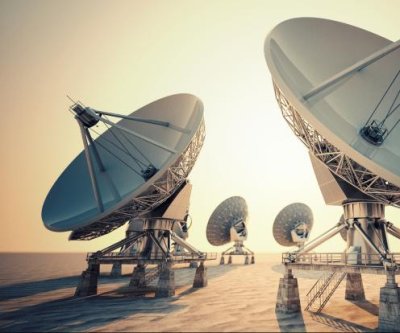 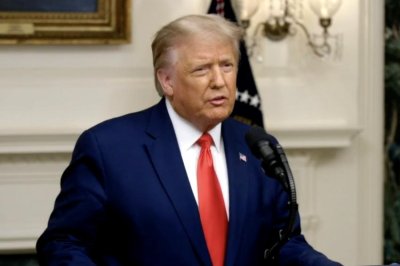 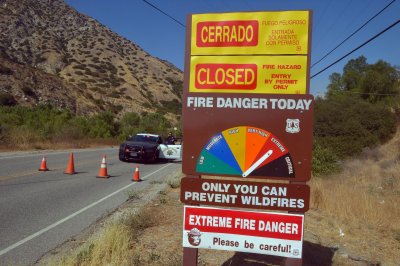