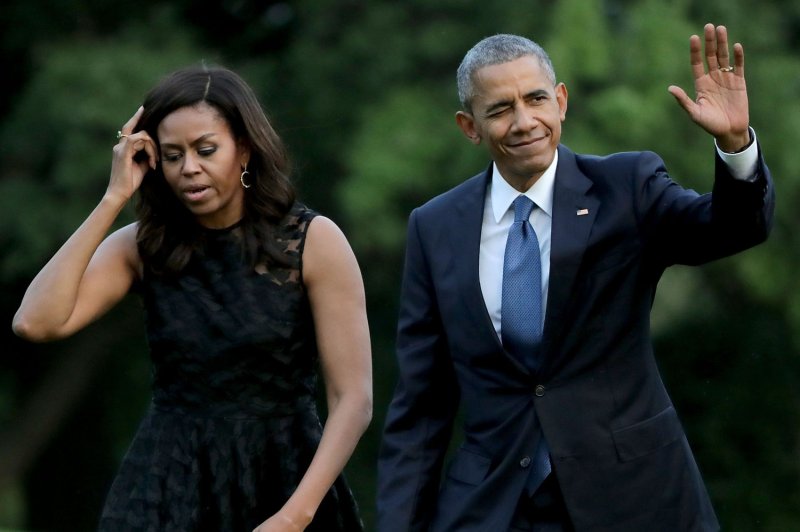 Other speakers include immigration activist Astrid Silva, who will detail her time as an undocumented immigrant in the United States and the group "Mothers of the Movement" -- a group of mothers whose children have been killed in police shootings and gun violence. The group includes the mothers of Trayvon Martin, Eric Garner, Sandra Bland and others.

Each of the convention's four nights has a theme.

On the first night, Silva, Sanders and the first lady are scheduled to speak, with the theme "united together."

On night two, former president Bill Clinton and Mothers of the Movement will speak to the theme "a lifetime of fighting for women and children."

On night three, Biden and Obama will speak. Traditionally, the third night of the convention is also when the nominee's running mate addresses the convention. The theme of that convention day is "working together."

Finally, on night four, the Clintons' daughter, Chelsea, will speak, along with her mother, who will formally accept the party's nomination. The theme for the final night of the convention is one the campaign has used frequently: "stronger together."

The Democratic National Convention Committee, which released the partial roster of convention speakers via email Friday, said more names will be added as the event, which opens July 25, draws closer.

U.S. News // 9 hours ago
About 1 in 3 Gen Z workers putting off retirement savings
Dec. 5 (UPI) -- Gen Z workers have pushed off saving for retirement at a higher rate than other age groups in the last two years, a new survey finds.

U.S. News // 11 hours ago
Seasonal flu activity high in D.C., RSV 'causing most strain' in W.Va
WASHINGON, Dec. 5 (UPI) -- It promises to be a severe flu season this winter, as illustrated by a rising number of cases in Washington, D.C., among other places nationwide. But a W. Va. health department says RSV has caused the most strain so far.
Advertisement