At least 5 killed in Amtrak crash in Colorado

An Amtrak collided with a minivan on Sunday morning in Colorado as a family was on their way to church. The minivan failed to stop at the crossing and five of the six passengers were killed. The Colorado State Patrol does not believe alcohol or drugs played a role in the crash. Photo by Kevin Dietsch/UPI | License Photo

DENVER, June 27 (UPI) -- Five people have died after a train crashed into a minivan on Sunday, authorities said.

The train collided into the right side of the van after the minivan failed to stop at the railroad crossing. The driver and four of the passengers were killed. The family was on their way to church when the collision happened, Colorado State Patrol said in a news release.

The parents Christina and Steve Miller, and three of the children, Abigail, Kathryn and Ellianna, were killed but one child, a four-year-old Heidi Miller, survived and was airlifted to Denver Hospital in critical condition.

The train, traveling from Chicago to Los Angeles was delayed for several hours as crews made repairs, but none of the 286 passengers or crew on the train were injured.

Alcohol and drug use are not suspected causes of the crash, CSP said, and the minivan did not appear to have been stopped in the tracks. 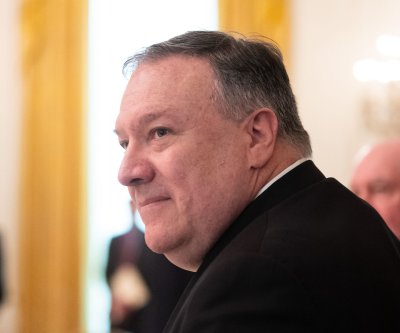 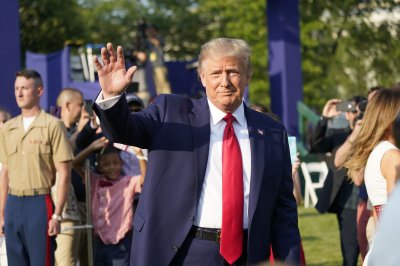