WASHINGTON, May 20 (UPI) -- The U.S. House on Thursday voted to allow Veteran Affairs doctors to be able to discuss using medical marijuana with their patients.

Although the allowance will only occur in states where medical marijuana is already legal, it is the strongest indication yet that congress' view of marijuana is changing.

The 233-189 vote was the first victory for the proposal on a VA spending bill by Earl Blumenauer, D-Or., who had failed to get it passed in previous attempts over the last two years. The first attempt ended in a solid defeat two years ago, but lost by only three votes last year.

Veterans currently have to get the recommendation from an outside doctor to deal with their post-traumatic stress disorder, chronic pain, or depression, Blumenauer said

"We should not be limiting the treatment options available to our veterans," said Blumenauer. Oregon is one of 24 states, along with the District of Columbia, that have legalized medical marijuana.

"I think it is the right thing to do for our veterans, to be able to treat them equitably, to enable them to have access to the doctor who knows them the best, giving them better treatment and saving them money," Blumenauer said.

"As a member of this House, I am a bit uncomfortable, however, in trying to dictate policy on marijuana without guidance from the Food and Drug Administration, National Institutes of Health and other medical professionals," Dent said.

Stoned stoners okay with driving while under the influence, study says What a change in DEA's pot rules might mean for medical research Ultra-Orthodox rabbi declares medical marijuana kosher for Passover 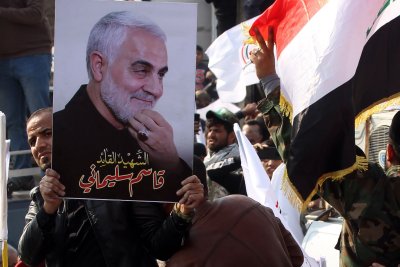