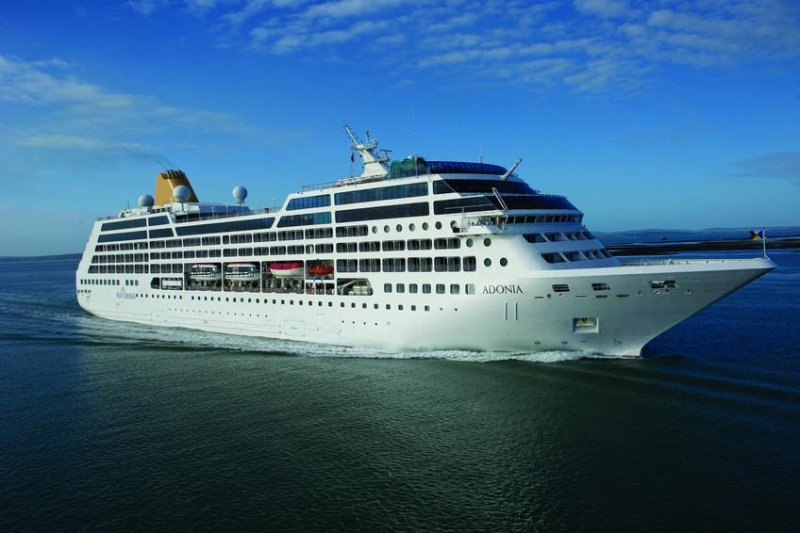 Carnival's 704-passenger ship Adonia might not be leaving Miami for Havana on May 1. The week-long cruise also includes stops in Santiago de Cuba and Cienfuegos. Courtesy Carnival Corp.

DORAL, Fla., April 18 (UPI) -- Carnival Cruise Lines announced Monday it will postpone its first cruise to Havana in 50 years if Cuba does not allow those born on the island to return by sea.

The week-long cruise aboard the 704-passenger ship Adonia is scheduled to leave Miami for Havana on May 1.

Carnival announced Monday it will accept bookings on its Fathom line from all travelers to Cuba if the rule is suspended.

"While optimistic that Cuba will treat travelers with Fathom the same as air charters today, should that decision by Cuba be delayed past May 1, Carnival Corporation will delay the start of its voyages to Cuba accordingly," Carnival said in a statement posted on its website.

The long-standing but little-known rule prohibiting exiled Cubans from returning to the island has stirred protests since Carnival announced the first sailing last month.

And before the announcement, Francisco May, along with fellow traveler, Amparo Sanchez, filed a class-action suit against Carnival, alleging that the company is violating his federal civil rights laws and discriminating against Cubans by denying them tickets.

May, who is a Platinum VIP in the company's rewards program, was shocked when he was told by a company representative that he couldn't go on the trip because he was born in Cuba.

A spokesperson for Carnival responded, "This is not a decision by our Fathom brand, but rather a Cuba decision."

Marty took part in the 1961 Bay of Pigs invasion.

Tickets for the week-long cruise start at $1,800 per person, excluding other costs that include Cubans visas.

During a visit to Miami last week, Secretary of State John Kerry called on Cuba to end the ban. 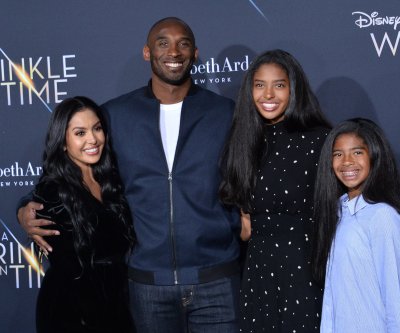