The proposed legislation is the most sweeping since passage of a 2007 energy bill. 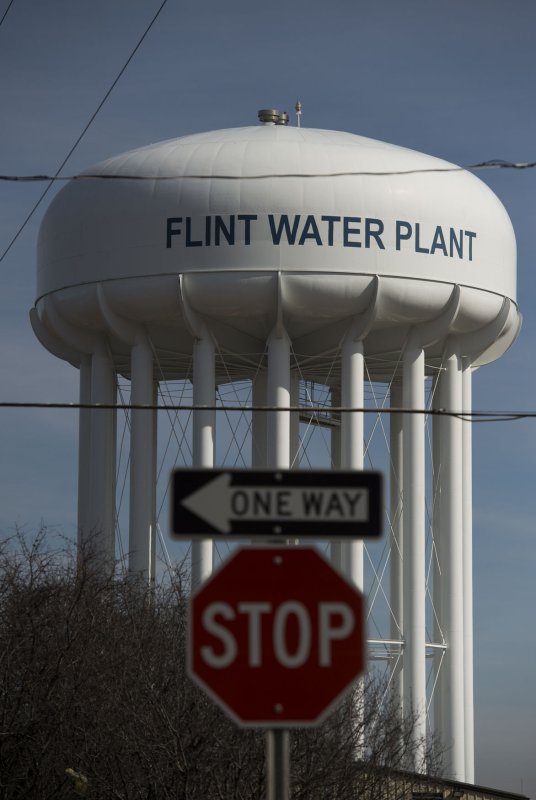 Senate leaders reached agreement on a comprehensive energy bill, after an amedment for funding to alleviate the water crisis in Flint, Mich., was removed. Photo by Molly Riley/UPI | License Photo

WASHINGTON, April 14 (UPI) -- The U.S. Senate moved past a three-month impasse on a comprehensive energy bill Wednesday after stripping emergency funding to address the Flint, Mich., water crisis from the document.

The bill, which has bipartisan support, is the most comprehensive energy legislation since 2007. It reinforces the nation's energy infrastructure and modernizes government energy policy at time when the United States is the world's leading producer of oil and natural gas, the use wind and solar power is increasing and clean-air regulations are changing power systems across the country.

It has been delayed because it includes an amendment providing $600 million to Flint to aid victims of lead-corroded pipes and water so harmful that residents are relying on bottled drinking water.

The Flint provision includes $250 million in federal funding to replace its water lines.

The bill, sponsored by Sen. Lisa Murkowski, R-Alaska, and Sen. Maria Cantwell, D-Wash., is a rare moment of bipartisan unity in the Senate, but the Flint provision is the subject of a hold by Sen. Mike Lee, R-Utah, thus blocking the bill. Stabenow and several other Democratic senators put a procedural hold on the bill, arguing that the funding for Flint is desperately needed. The holds were lifted Wednesday.

The energy bill will now proceed without reference to Flint and its issues. The House already passed a similar measure without help for Flint and President Barack Obama has signaled his approval.

The three month impasse on the Flint provision indicates it could be a complicated matter to submit separate legislation that will help the beleaguered city.

Progress on the bill offered a rare moment of harmony in the Senate. Sen. Mitch McConnell, R-Ky., noting, "I think we're on the cusp here of something very important and very much worth doing for the American people."

Senate passage of the bill could come by the end of the week. 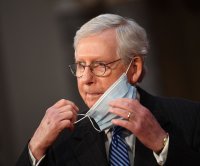 U.S. News // 9 hours ago
Florida COVID-19 whistleblower turns herself in to police
Jan. 19 (UPI) -- The former Florida Department of Health data scientist who says she was fired after refusing to doctor the state's COVID-19 data has turned herself in to the police after a warrant had been issued for her arrest.

U.S. News // 12 hours ago
Pentagon to vet National Guard for 'insider threat' ahead of inauguration
Jan. 18 (UPI) -- Acting Defense Secretary Christopher Miller on Monday said officials will vet the thousands of National Guard troops who will provide security in Washington, D.C., for the inauguration of President-elect Joe Biden.

U.S. News // 16 hours ago
U.S. Census director quits early
Jan. 18 (UPI) -- The head of the U.S. Census announced his resignation Monday, almost a year before he was scheduled to retire, amid a showdown over the Trump administration's orders about the counting of undocumented U.S. residents.