Samsung: Careful what you say in front of our smart TV

Samsung's smart TVs can listen in on people's conversations and pass that information to Samsung and third parties, the company said and warned consumers to be careful what they say in front of their TVs. Photo by Molly Riley/UPI | License Photo

LOS ANGELES, Feb. 16 (UPI) -- Samsung's "smart TVs" have the capability to listen in on people's conversations and the company is warning customers to be careful what they say around them.

The voice activation feature on the so-called "smart TVs" follows voice commands or questions, but can also take various other information from conversations near the set and share it with Samsung or third party services, including any sensitive data.

"Please be aware that if your spoken words include personal or other sensitive information, that information will be among the data captured and transmitted to a third party," the manual reads.

Since The Daily Beast pointed out the line in the Samsung owner's manual, privacy groups have complained about the TV's Orwellian implications.

The company has responded to concerns with a disclaimer explaining how the voice activation works. However, Samsung said it did not retain or sell the information it gets and later told the BBC the third party is Nuance, a company specializing in voice recognition.

"If I were the customer, I might like to know who that third party was, and I'd definitely like to know whether my words were being transmitted in a secure form," said Corynne McSherry, an intellectual property lawyer for the Electronic Frontier Foundation.

Samsung also said TV owners would know if the voice activation feature is on because a microphone icon appears on the screen.

In 2013, LG had to update its software to ensure the data its TVs collected about owners viewing habits could be turned off if owners wanted. 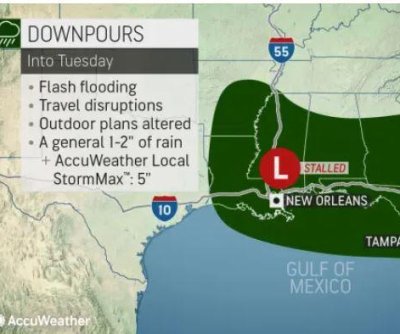 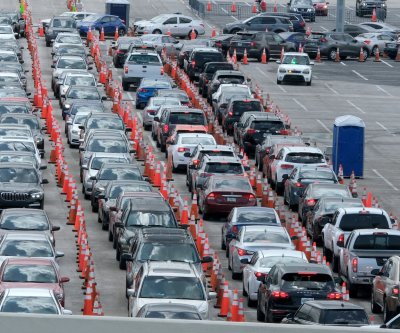 U.S. News // 23 hours ago
Arizona woman falls to her death during Grand Canyon hike
July 4 (UPI) -- Officials have recovered the body of a 59-year-old hiker who fell into the Grand Canyon Friday.