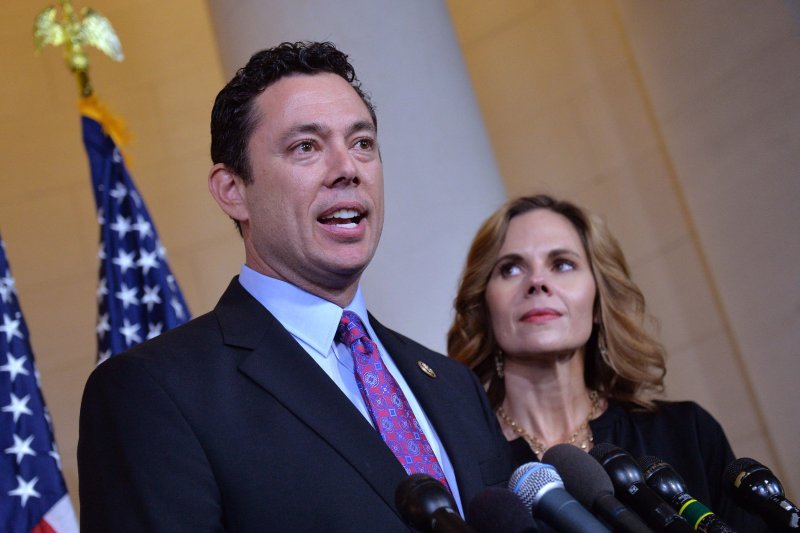 "EPA had the chance to be the hero here, and Ms. Hedman snatched defeat for EPA from the jaws of victory," Edwards told the U.S. House Committee on Oversight & Government Reform on Wednesday. Hedman resigned Monday.

Committee Chairman Rep. Jason Chaffetz, R-Utah, said the committee will seek her deposition about the agency's response to the Flint scandal. Chaffetz also chided former Flint Emergency Manager Darnell Earley for failing to show up to the committee meeting to testify about whether he should be held accountable for the contamination after he decided in 2014 to switch the municipal water source to the Flint River.

"We're calling on the U.S. Marshals to hunt him down and serve him that subpoena," Chaffetz said at the start of the hearing.

Earley's attorney said the subpoena was served too late in the day for him to get to Washington, D.C.

Democrats are continuing their call to bring Michigan Gov. Rick Snyder to Washington to testify in the committee's investigation. Chaffetz said he is unsure if he will call the Republican governor.

"Look, I'm going to keep all options open. I've made no final decision one way or the other," Chaffetz said after the hearing. 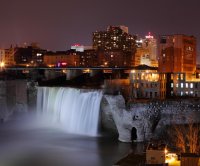