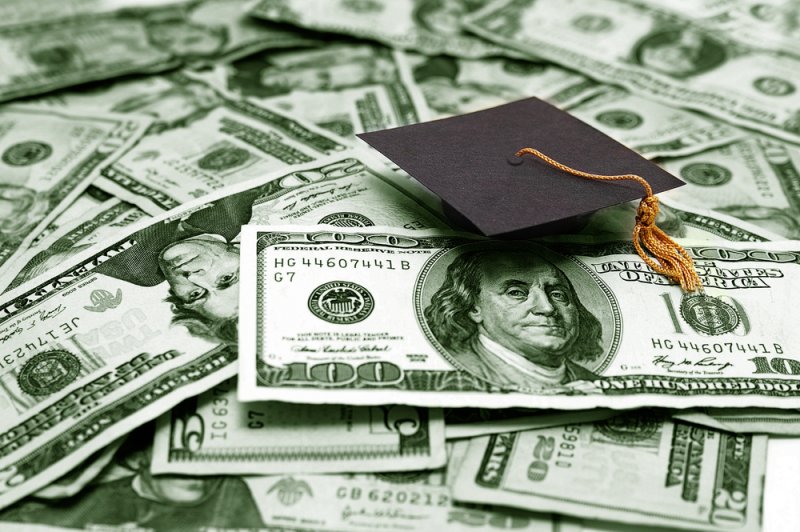 The U.S. Department of Education cut off access to federal financial aid at 26 for-profit education programs in three states. The department said 23 Marinello Schools of Beauty campuses in Nevada and California and three Computer Systems Institute campuses in Illinois violated rules governing the disbursement of student aid. Photo by zimmytws/Shutterstock

The move comes as the Education Department steps up enforcement and oversight on for-profit higher learning institutions in an effort to tamp down staggering student loan debt and increase accountability and transparency in higher education.

"Our students depend on higher education institutions to prepare them for careers through a quality education. Unfortunately, some schools violate their trust through deceptive marketing practices and defraud taxpayers by giving out student aid inappropriately. These unscrupulous institutions use questionable business practices or outright lie to both students and the federal government," Under Secretary Ted Mitchell said. "In these cases we are taking aggressive action to protect students and taxpayers from further harm by these institutions."

Joe Hixson, a representative of the Marinello Schools, said the findings are "unfounded allegations" and chided the department for delaying student-aid funding for months before it specified the alleged problems.

"While we intend to appeal this decision and while Marinello believes it has done nothing wrong and will defend itself vigorously," he said, "without the federal funds our students deserve, our operations are at risk."

The Marinello schools have until Feb. 16 and CSI has until Feb. 12 to submit evidence to dispute the department's findings.

U.S. News // 1 hour ago
Third police officer dies in Kentucky shootout
July 2 (UPI) -- Authorities in Kentucky said a third officer shot in a standoff this week has died after police attempted to serve a warrant.

U.S. News // 16 hours ago
Oklahoma schedules 25 executions to begin in August
July 1 (UPI) -- An Oklahoma court on Friday scheduled the executions of 25 men over the next two and a half years, cases that the prisoners' lawyers say "exemplify systemic flaws" in the state's use of the death penalty.

U.S. News // 19 hours ago
Biden predicts states will ban women from traveling for abortion
July 1 (UPI) -- President Joe Biden on Friday predicted some states will try to prevent women from crossing state lines to seek an abortion but pledged to protect women's rights to travel to seek such services.